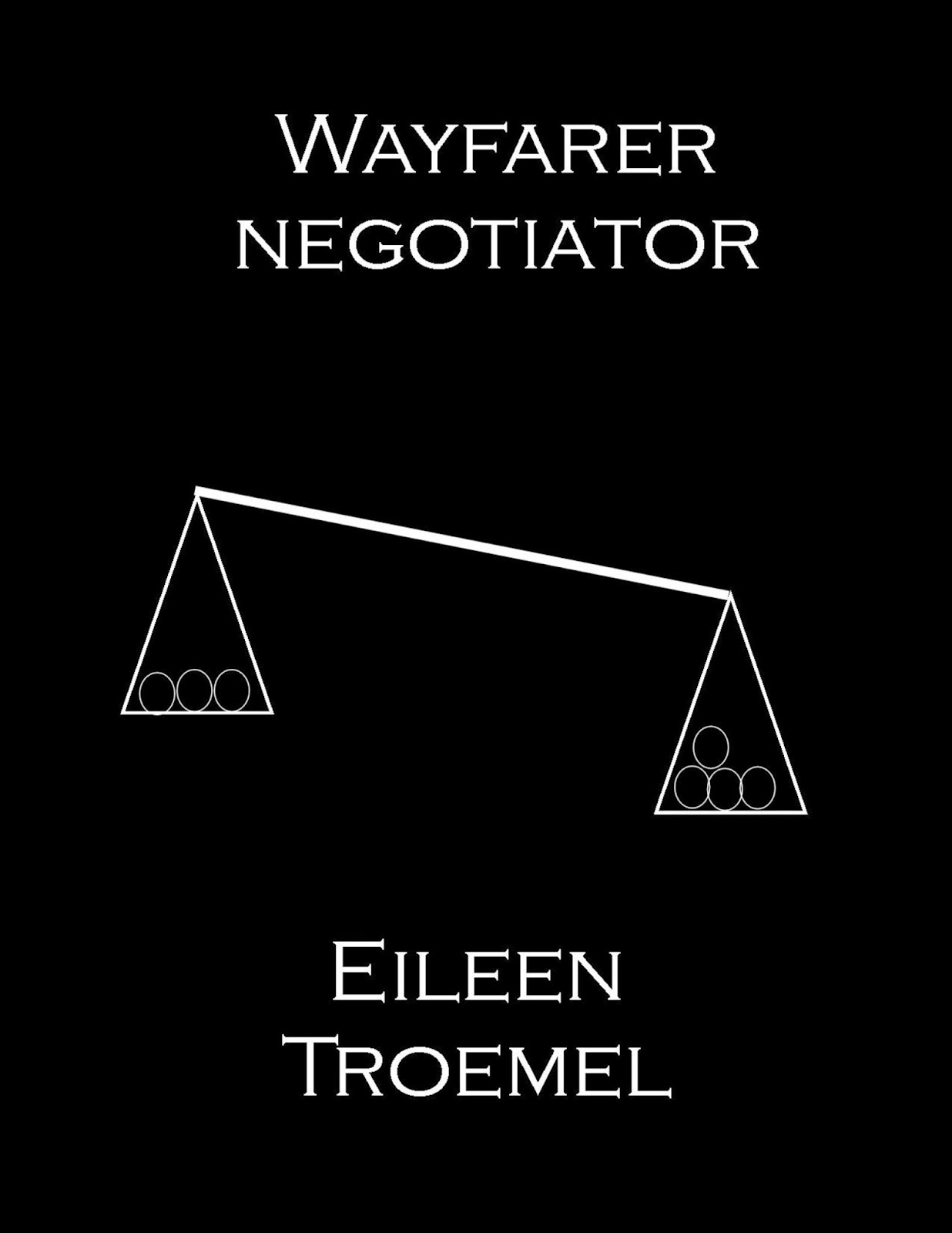 The fourth book in the Wayfarer series is now available:
http://www.amazon.com/dp/B00RNGAJ5Ahttps://www.smashwords.com/books/view/506155

Decker and Adara return from time on Command Space Station collecting new members of the crew.  Their new sectors await their arrival.  Adara is called to negotiate a settlement between two groups – Wayfarers and shopkeepers – on a space station.
Avin gets a murder case that is both baffling and odd.  Adara reminds him that Etienne society is much more polite than human society.  She aids him in one murder investigation which leads to another migraine.
Adara’s continued health issues have Decker trying to control her decisions.  She has to negotiate with him to get him to treat her like an equal.
At the same time, Adara meets Decker’s parents for the first time.  His mother disapproves of her instantly thinking she is after his money or using him to advance her career.
The data crystal from Commander Farin contains a design for a weapon or space station the command crew needs to figure out.  Janet gives birth to her twins at Bedelia’s instead of in med bay as she planned.  Decker finally proposes.
Watch for the fifth book to come out early next year!