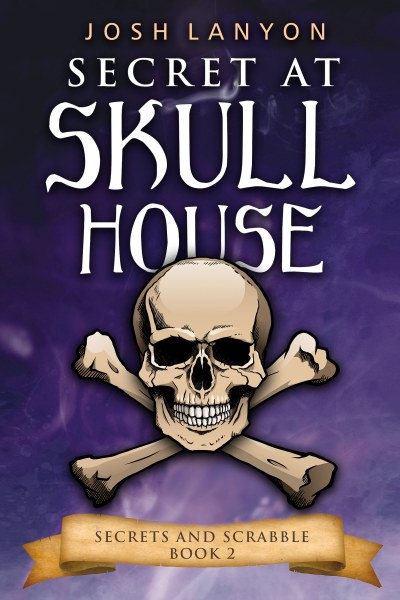 Ellery Page is back–and poking his elegant nose into trouble again!
Unlike everyone else in Pirate’s Cove, Ellery Page, aspiring screenwriter, reigning Scrabble champion, and occasionally clueless owner of the village’s only mystery bookstore, is anything but thrilled when famed horror author Brandon Abbott announces he’s purchased legendary Skull House and plans to live there permanently.
Ellery and Brandon have history. Their relationship ended badly and the last thing Ellery wants is a chance to patch things up–especially when his relationship with Police Chief Jack Carson is just getting interesting. But then, maybe Brandon isn’t all that interested in getting back together either, because he seems a lot more interested in asking questions about the bloodstained past of his new home than discussing a possible future with Ellery. What is Brandon really up to?
Ellery will have to unscramble that particular puzzle post haste. Because after his former flame disappears following their loud and public argument, Ellery seems to be Police Chief Carson’s first–and only–suspect.
***This story contains no on-screen sex or violence
Add to Goodreads
Amazon * Apple * B&N * Google * Smashwords 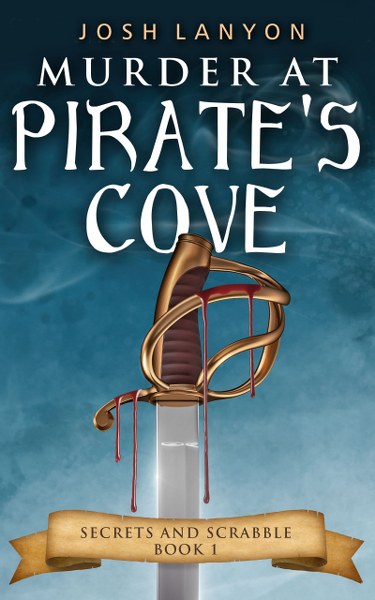 First in an adorable new cozy series!
Ellery Page, aspiring screenwriter, Scrabble champion and guy-with-worst-luck-in-the-world-when-it-comes-to-dating, is ready to make a change. So when he learns he’s inherited both a failing bookstore and a falling-down mansion in the quaint seaside village of Pirate’s Cove on Buck Island, Rhode Island, it’s full steam ahead!
Sure enough, the village is charming, its residents amusingly eccentric, and widowed police chief Jack Carson is decidedly yummy (though probably as straight as he is stern). However, the bookstore is failing, the mansion is falling down, and there’s that little drawback of finding rival bookseller–and head of the unwelcoming-committee–Trevor Maples dead during the annual Buccaneer Days celebration.
Still, it could be worse. And once Police Chief Carson learns Trevor was killed with the cutlass hanging over the door of Ellery’s bookstore, it is.
**This story contains NO on-screen sex or violence.
Goodreads * Amazon 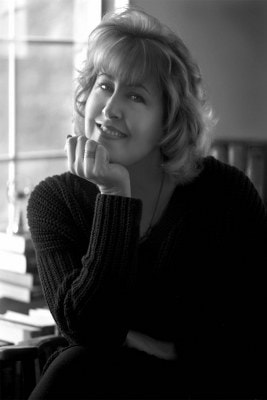 Josh Lanyon is the author of over sixty titles of classic Male/Male fiction featuring twisty mystery, kickass adventure and unapologetic man-on-man romance.
Her work has been translated into eleven languages. The FBI thriller Fair Game was the first Male/Male title to be published by Harlequin Mondadori, the largest romance publisher in Italy. Stranger on the Shore (Harper Collins Italia) was the first M/M title to be published in print. In 2016 Fatal Shadows placed #5 in Japan’s annual Boy Love novel list (the first and only title by a foreign author to place). The Adrien English Series was awarded All Time Favorite Male/Male Series in the 2nd Annual contest held by the 20,000+ Goodreads M/M Group. Josh is an Eppie Award winner, a four-time Lambda Literary Award finalist (twice for Gay Mystery), and the first ever recipient of the Goodreads M/M Hall of Fame award.
Josh is married and lives in Southern California.
Website * Facebook * Twitter * Instagram * Amazon * Goodreads