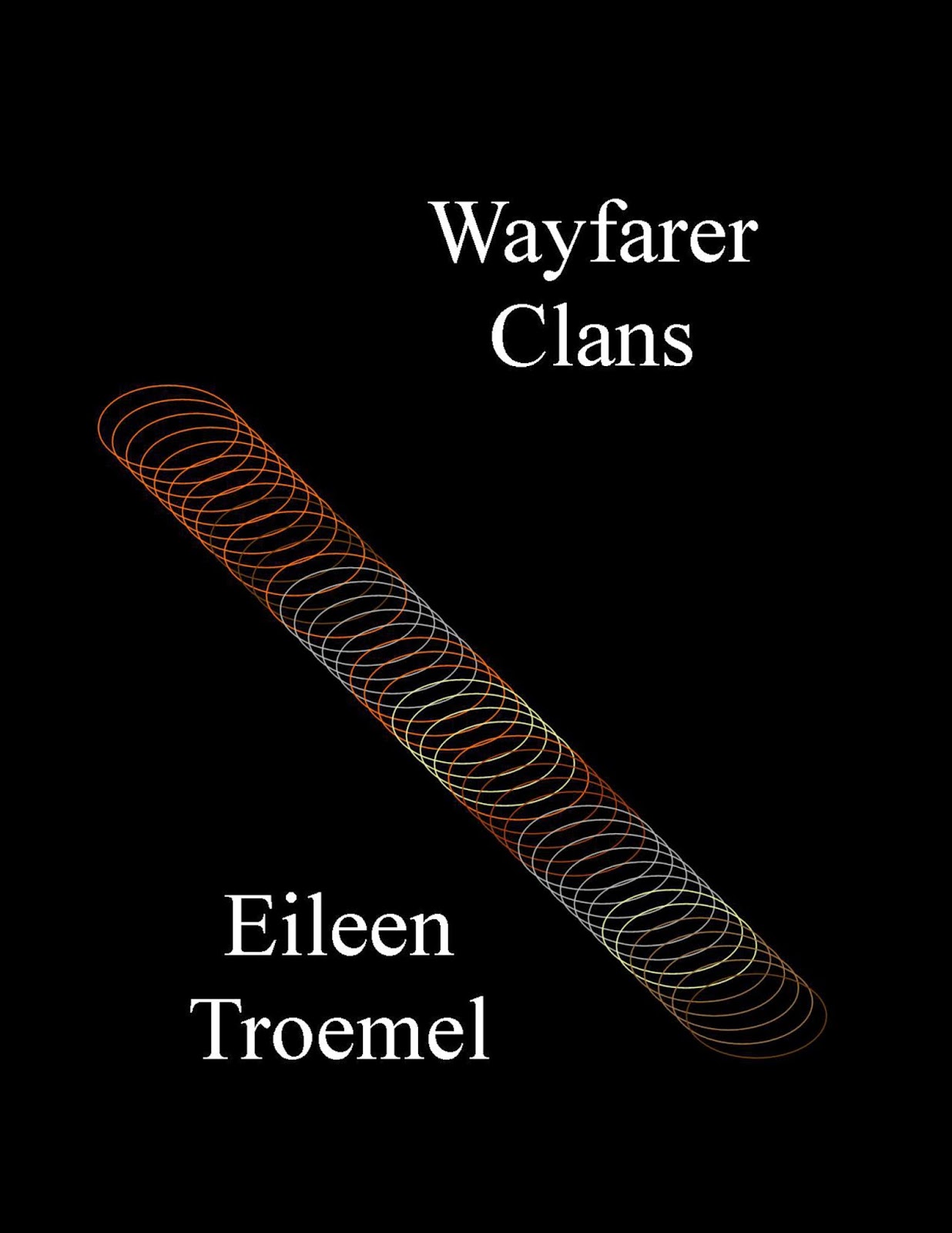 My new book came out!  Wayfarer Clans is the second installment in the Wayfarer series.  Adara, Decker, and more are back in this new edition.

Recovering from her ordeal with the Barions, Adara faces new challenges when her oldest brother is captured on a stolen Science Corp vessel.  He, his maite saol and son were kidnapped and forced to fly the ship.  Young girls from group homes and small children are kidnapped.  This rash of kidnappings leads Adara to suggest to Franklin that a Wayfarer clan is adding to their clan.
Adara struggles with family relations as she meets up with her oldest sister who tells how the clan she joined treated her.  Seduction and rape, Bedelia faced hardships worse than Adara could imagine.  Adara tries to forgive and heal the family relations.
Decker and Adara struggle to cope with her family relations when it’s discovered that three of her siblings are with the clan who is kidnapping all the children.  Wayfarer and human relations are strained between the couple and on a larger scale.  Admiral Chesnik tries to work with the clan leaders to bring the rogue clan in to justice.
Available at:
http://www.amazon.com/dp/B00O0B33J0
https://www.smashwords.com/books/view/480544