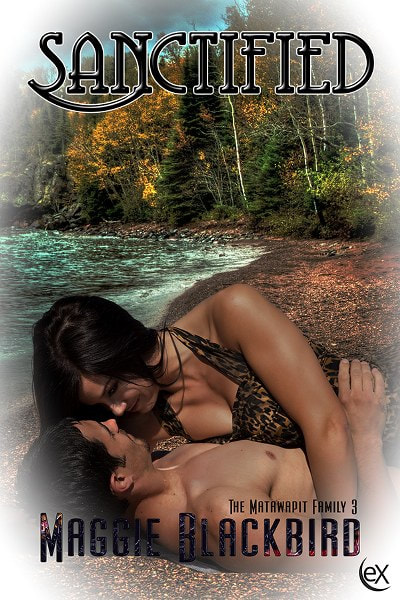 In the midst of a battle for leadership at their Ojibway community, two enemies of opposing families fall in love…
After suffering a humiliating divorce, infuriated Catholic Jude Matawapit bolts to his family’s Ojibway community to begin a new job—but finds himself thrown into a battle for chief as his brother-in-law’s campaign manager. The radical Kabatay clan, with their extreme ideas about traditional Ojibway life, will stop at nothing to claim the leadership position and rid the reserve of Western culture and its religion once and for all, which threatens not only the non-traditional people of the community, but Jude’s chance at a brand-new life he’s creating for his children.
Recovering addict Raven Kabatay will do anything to win the respect and trust of her older siblings and mother after falling deep into drug addiction that brought shame and anger to her family. Not only does she have the opportunity to redeem herself by becoming her brother’s campaign manager for chief—if he wins, she’ll have the reserve’s backing to purchase the gold-mine diner where she works, finally making something of herself. But falling in love with the family’s sworn enemy—the deacon’s eldest son, Jude—will not just betray the Kabatay clan. It could destroy everything Raven believes in and has worked so hard for.
Goodreads * eXtasyBooks 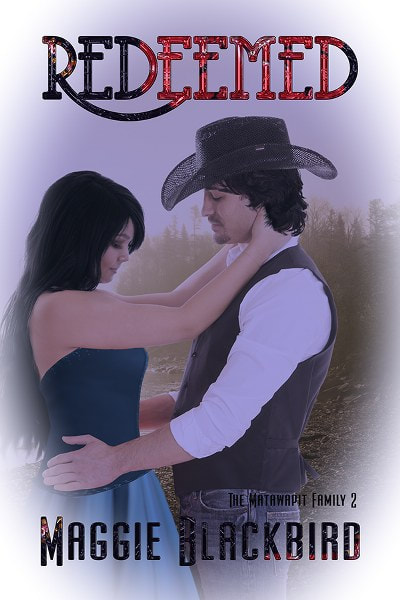 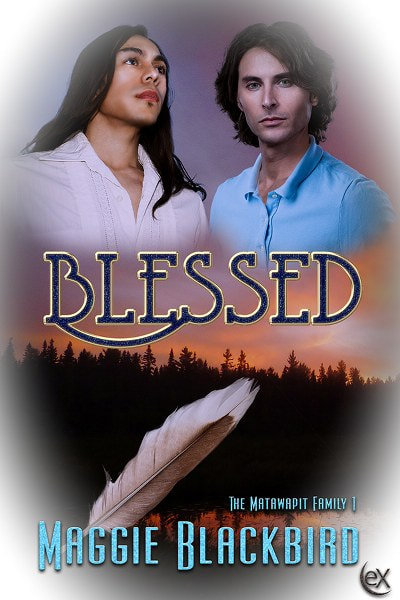 It’s been ten years since Emery Matawapit sinned, having succumbed to temptation for the one thing in his life that felt right, another man. In six months he’ll make a life-changing decision that will bar him from sexual relationships for the rest of his life.
Darryl Keejik has a decade-long chip on his shoulder, and he holds Emery’s father, the church deacon, responsible for what he’s suffered: the loss of his family and a chance at true love with Emery. No longer a powerless kid, Darryl has influence within the community—maybe more than the deacon. Darryl intends on using his power to destroy Deacon Matawapit and his church.
Hoping to save the church, Emery races home. But stopping Darryl is harder than expected when their sizzling chemistry threatens to consume Emery. Now he is faced with the toughest decision of his life: please his devout parents and fulfill his call to the priesthood, or remain true to his heart and marry the man created for him.
This is very erotic book about a spiritual journey.
Add to Goodreads
Amazon * Apple * B&N * Google * Kobo * Bookstrand * eXtasy Books