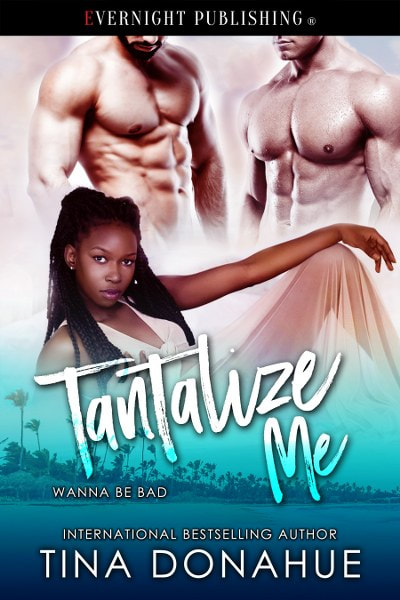 When it comes to lust and love, sometimes you have to break the rules…
Not believing in forever after with any guy, Olivia indulges her carnal needs at the hedonistic resort where she works while pursuing her dream to design jewelry.
Brothers Ethan and Gabe have had women chasing them forever, their good looks and their family’s billions a major draw. Just what they don’t need or want, predatory females. Stuck at the resort on a project neither care to do, they meet Olivia who’s everything a woman should be: bright, fun, and totally unimpressed by their wealth. Hooking up with her during the ‘anything goes’ week—when nudity rules and every sexual activity is celebrated—proves easy. Resisting anything deeper is impossible for them and her despite how hard they try.
Because sometimes you just gotta break the rules.
Especially during an erotic journey where insatiable desire and an unbreakable bond leads to a future none could have imagined.
At Encounters, a lush and hedonistic Caribbean resort, it’s nothing except fun and pleasure during the ‘anything goes’ weeks, where nudity rules, threesomes and more rock, and kink in every flavor sates the most carnal appetite.
Add to Goodreads
Amazon * Apple * B&N * Kobo * Evernight 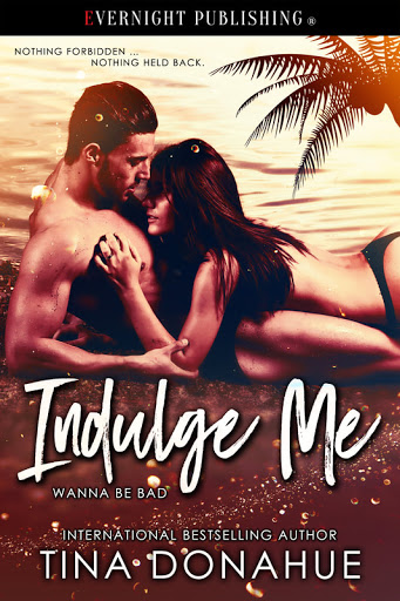 Nothing forbidden…nothing held back.
Lissa prefers reading to cutting loose, but is willing to do whatever it takes to get the juiciest assignments for her job at a major travel magazine. Her chance finally arrives. She’s set to experience a posh Caribbean resort, a dream article and review except for one huge problem. It’s the anything goes theme week where nudity is expected and lusty hook-ups make threesomes look downright tame. Holy Hell. What has she gotten herself into?
Precisely what resort owner Jon Thorne thinks. Tall, dark, and luscious, he fears the randy male guests will eat her alive, resulting in a lousy review. His only option is to serve as her guide for every decadent delight from nude body painting to Dom’s Den where submission and punishment rule. Unless she wants to call the whole thing off…
And lose her chance with him, plus give up this gig? Dream on. Tempted beyond anything she’s known, she matches his passion and then some, surprising him during a sexy adventure like no other.