Book two in the Defenders series is out and available on both Amazon and Smashwords.  It will be available in paperback by Monday (I hope). 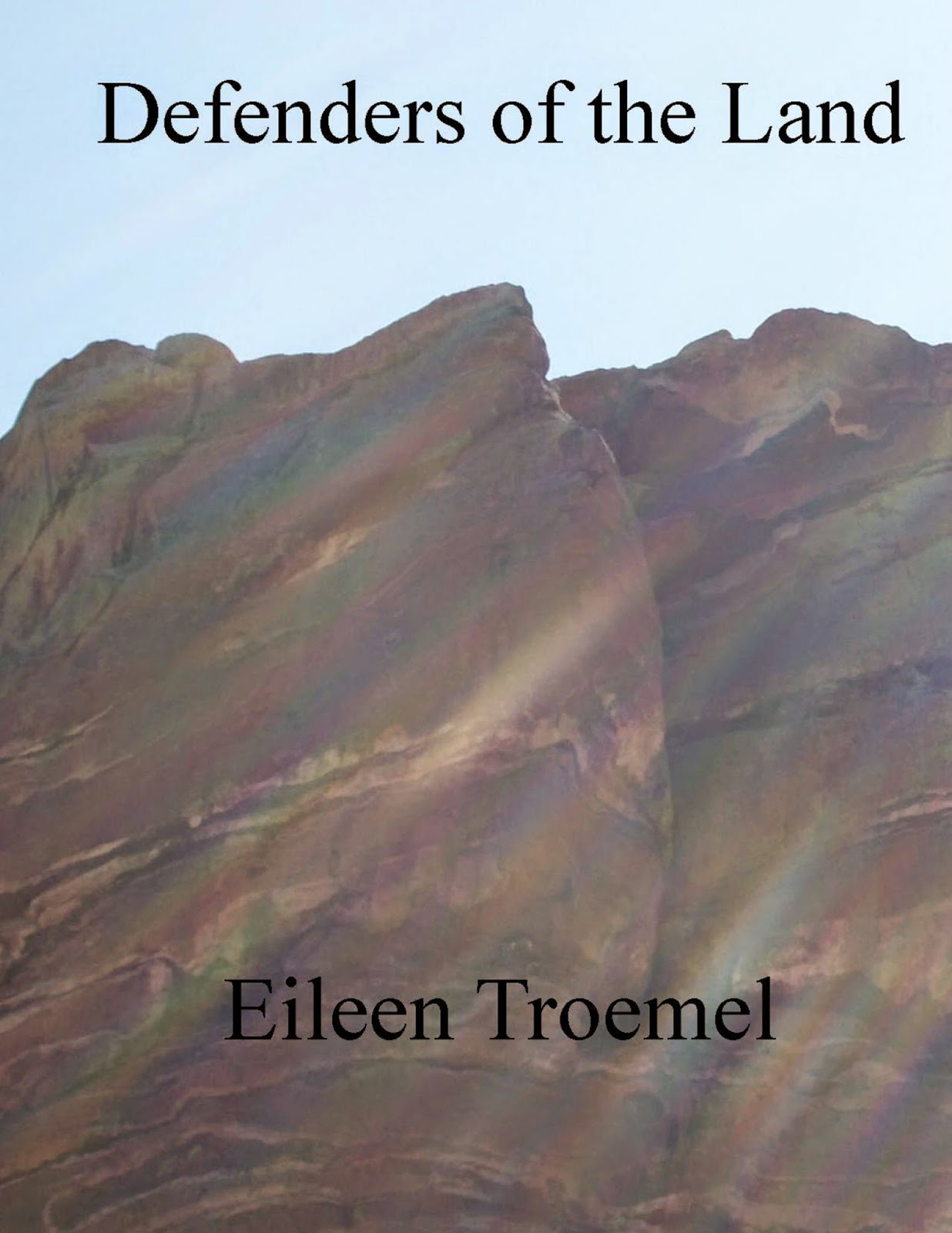 If you read the first book – Defenders of the People – you know that Tof, Bri and the rest of the Defenders are just getting started.

The Defenders grows into a group of young adults who protect against any and all evil, including the agents of the council.  The council’s magic seekers bring perverted magic to capture and return victims – mostly children and pretty women – to the Chancellor Ravick.
Tof with his lieutenants, Bri and Alex, work with the villagers in their province to protect against these agents.  They learn as they go.  Mistakes are made, lives lost as the group becomes a cohesive unit.
Magic is key to their success and they don’t know enough.  The magic seekers bring perverted magic to the province with magical illnesses and a sleeping spell which holds people docile in their captivity.
In the end, Tof and Liza must become joined with the land to complete the healing Queen Sirina did during the plagues.  As the time for the joining draws near, Tof worries he will be weak and spoiled like his father.  The land demands sovereigns.  The two suited for it are Tof and Liza.  Tof overcomes his concerns with a threat or two from his friends.
See this book and all my other books on my web site http://eileentroemel.weebly.com/
All the books are available on Amazon and Smashwords.  Most are available on Barnes and Noble.
Coming soon – the third Wayfarer book!