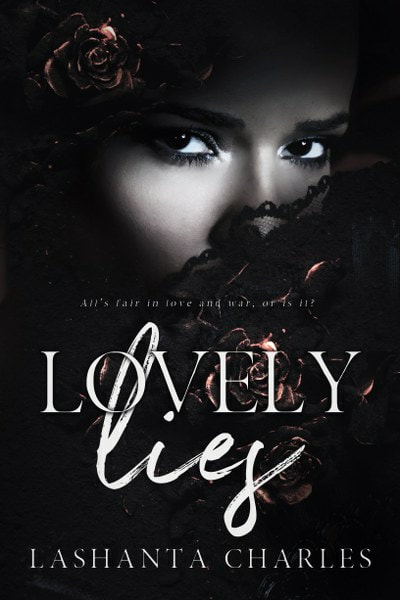 Makynzee has spent all of her life being dependent on people who’ve always disappointed her, especially her abusive mother. Everyone lies to her – her sister, her uncle, even her beloved father. When her mom strips her of her one true love, gymnastics, she’s determined to find and maintain her independence. There’s only one little problem…money. She sets out to find a job as a dancer at a gentlemen’s club, but finds, the club owner Kalil, instead.
With his looks, money, and charisma any woman would be crazy not to want him and Makynzee’s no different. Falling for him fast she soon discovers some things just aren’t adding up and Kalil may not be the man she thought he was. He wants to be with her and provide for her, but can he protect her?
When a love-struck fan becomes obsessed and begins attacking and stalking Makynzee she questions Kalil’s ability to be her protector. Makynzee has no idea who he is, where he came from, or why he’s here, but he’s determined to have her even if that means eliminating everyone she knows and loves. By any means necessary, right? She belongs to him and he’s claiming what’s rightfully his, no matter the circumstances.
When secrets are revealed, they threaten to tear Makynzee apart and chaos becomes her constant companion. Will she be able to escape this insanity or will she become a permanent victim?
**Only .99 cents!! **
Goodreads * Amazon 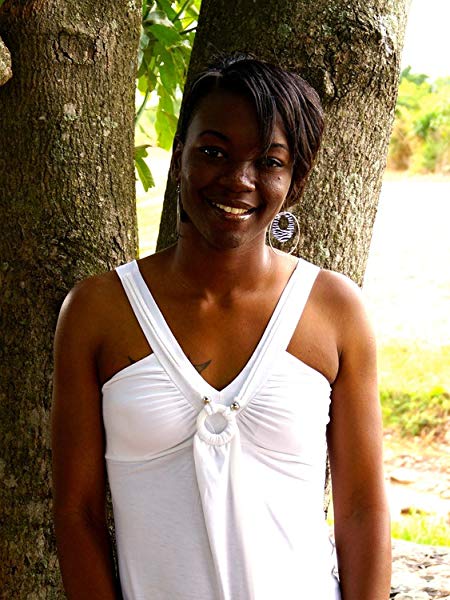 LaShanta Charles is from South Carolina, but currently lives in Tacoma, WA. She’s married, has three tiny humans who constantly mooch off of her, and is active duty in the US Army. She’s a homebody who adores SLEEPING, reading (romance, especially RH, paranormal, and sci-fi), eating, white chocolate mochas, SLEEPING, Reese’s PB Cups (but only the ones stuffed with Reese’s Pieces), and writing. Oh, and she hates spiders; why do they need EIGHT legs?
Website * Facebook * Twitter * Instagram * Bookbub* Amazon * Goodreads