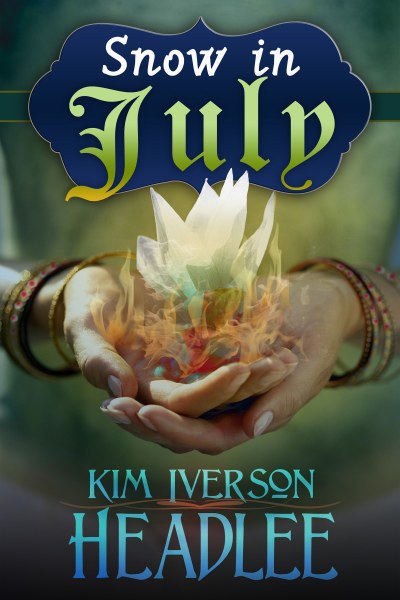 From the award-winning pen of Kim Iverson Headlee comes the exciting, poignant love story of a distressed damsel who wields a fierce fireplace poker and the smoking hot knight she must save from himself.
“Captivating!” ~ Kemberlee Lugo-Shortland, Heart of Fiction
Sir Robert Alain de Bellencombre has been granted what every man wants: a rich English estate in exchange for his valiant service at the Battle of Hastings. To claim this reward, the Norman knight must wed the estate’s Saxon heiress. Most men would leap at such an opportunity, but for Alain, who broke his vow to his dying mother by failing to protect his youngest brother in battle, it means facing more easily broken vows. But when rumors of rampant thievery, dangerous beasts, and sorcery plaguing a neighboring estate reach his ears, nothing will make him shirk duty to king and country when people’s lives stand at risk. He assumes the guise of a squire to scout the land, its problems, and its lady.
Lady Kendra of Edgarburh has been granted what no woman wants: a forced marriage to an enemy who may be kith or kin to the man who murdered her beloved brother. Compounding her anguish is her failure to awaken the miraculous healing gift bequeathed by their late mother in time to save his life. Although with his dying breath, he made her promise to seek happiness above all, Kendra vows that she shall find neither comfort nor love in the arms of a Norman… unless it snows in July.
Alain is smitten by Lady Kendra from the first moment of their meeting; Kendra feels the forbidden allure of the handsome and courtly Norman “squire.” But a growing evil overshadows everyone, invoking dark forces and ensnaring Kendra in a plot to overthrow the king Alain is oath-bound to serve. Kendra and Alain face a battle unlike any other as their honor, their love, their lives, and even their very souls lie in the balance.
Add to Goodreads
Amazon * Apple * B&N * Google * Kobo
[youtube https://www.youtube.com/watch?v=vFsaD1jCLLU?feature=player_embedded] 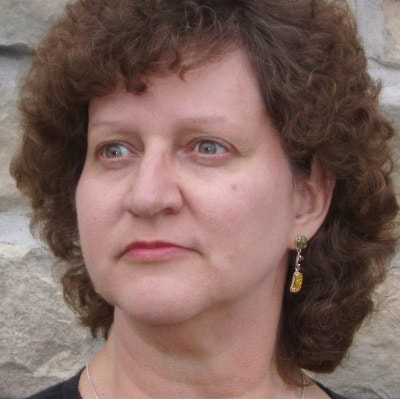 2 thoughts on “Snow in July”