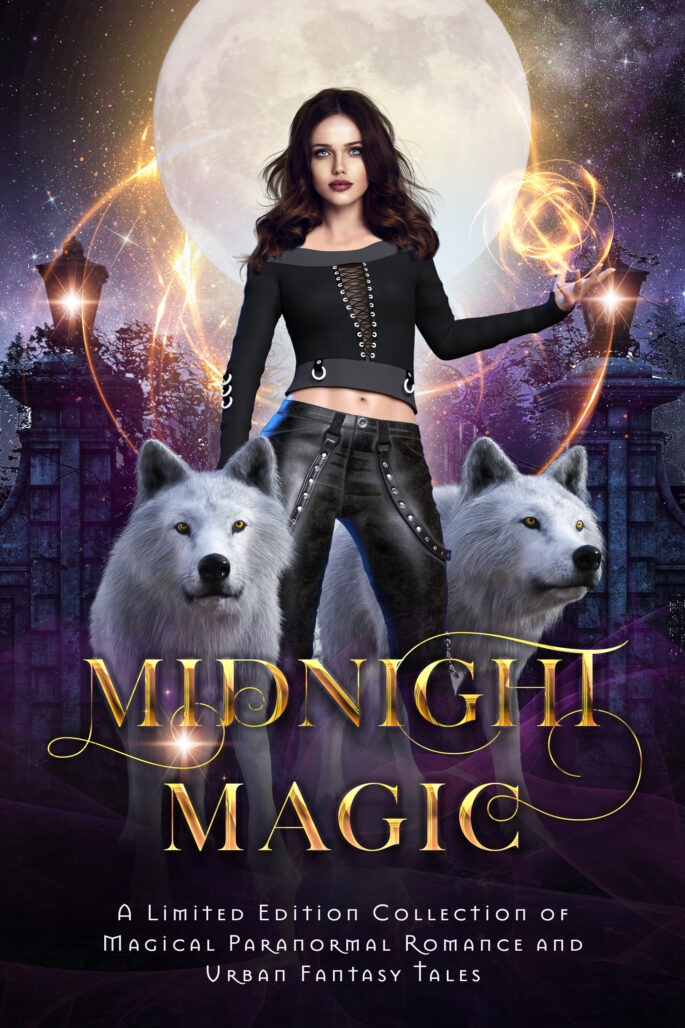 When eighteen-year-old Ava and her boyfriend attend a party on campus, things turn from fun to deadly rather quickly. As Ava bleeds out on the concrete floor, the angel of death comes…only he’s not an angel. And he isn’t quite dead either.

Cassius Aurelia finds a young college student fighting for her life on the floor of a frat house basement, and he can’t turn away. His bite will save her life, but it will also bring forth a litany of consequences for the both of them that neither may be ready for. 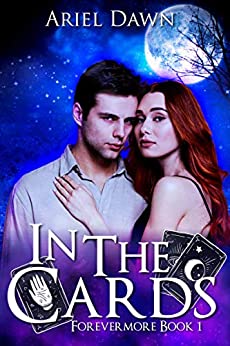 Ariel Dawn grew up as an avid reader and is a creative soul.

What started out as writing reviews for indie romance authors led to featuring quirky, stereotypical, and weird covers on her Instagram Wrong Turn Romance, which gave her the courage to finally decide to live her dream and become an author.

Ariel writes plot driven paranormal romance and urban fantasy and hopes to venture into many more genres in the future. When she isn’t writing, she can be found cosplaying, attending conventions, creating all sorts of artwork in her studio, or editing photos for her photography business.

A self-professed geek and foodie, she loves hanging out with family and friends and playing video games and board games with her retro gamer husband.

I’m a self-professed geek who loves Disney, cosplays, owns a mermaid tail (that I swim in my pool with and drink margaritas), and a creative soul who loves traveling, theatre, hanging out with my friends and my retro-gamer husband.

I’ve wanted to be an author probably since I was in middle school. I used to fantasize about writing books, especially when I was younger. I started writing poetry when I was in elementary school, and fanfiction in middle school, but I never thought I had the follow through, or the smarts to write a book. I’ve always written though. I used to say one day I’d publish one of my books, the ones I’d been working on all throughout life. I decided in 2019 to try an anthology and challenge myself to write a short story, and after I completed this short, I decided to try and write and publish a book.

I read a little bit of everything, but romance is by far my favorite thing to read in any genre. Paranormal Romance & Urban Fantasy are probably my faves, but I also LOVE YA. The only thing I don’t really care for are bully romances and mystery thrillers.

Adults.  Ariel Dawn writes all adult romance. Although I do write YA fiction under the pen name A.D. Luna.

I have quite a few, as I am a bit of a workaholic! My book Blood & Bones is coming out in an amazing anthology called Midnight Magic on May 15.

Blood & Bones is technically a spinoff from my Forevermore Series, but you don’t need to have read the main series to enjoy it.

Ava Crowley, the FMC gets into a deadly situation, and Cassius Aurelia, a vampire saves her life.  Ava is a young freshman in college who has just discovered the monsters are real, and is thrown into this world of hunters and vampires, but she is no damsel in distress.
Cassius has been hiding for years, trying to live a quiet, peaceful life among humans. He isn’t your typical vampire. He loves to bake, fancies a good glass of wine, and is a little guilt-ridden. They are probably my favorite characters to write.

When eighteen-year-old Ava and her boyfriend attend a party on campus, things turn from fun to deadly rather quickly. As Ava bleeds out on the concrete floor, the angel of death comes…only he’s not an angel. And he isn’t quite dead either.

Cassius Aurelia finds a young college student fighting for her life on the floor of a frat house basement, and he can’t turn away. His bite will save her life, but it will also bring forth a litany of consequences for the both of them that neither may be ready for.

The word reverberated in her cerebellum, and although she knew she should run, far away from this crazy stalker, her wrist burned with heat, her skin prickled with goosebumps, and as she looked into glowing green eyes, she knew it was true.

She knew it in her blood.

She lay in her bed, her gaze settled on the shimmering scar on her wrist. In his presence it burned, while the rest of her skin felt tiny prickles of ice, goosebumps. It was insane to think he had something to do with it, but she knew. She’d always been a believer in the paranormal; after all, it was in her blood. She’d known the lengths her family went to, changing their names to Michaels, because they wanted to escape the shadow of their family’s lineage. Crowley.

Ava had always felt drawn to her history, being a descendant of one of the most famous occultists in history. She’d amassed a small collection of books on such things—witchcraft, ghosts, divination, cryptozoology. But vampires—

She tossed in her bed, turning over on her stomach, looking out the window at the dark forest beyond.

How do I fight off something that isn’t even human?

Ava could throw a punch, and even evade an attacker, but a vampire? She doubted a solid right hook would deter something with fangs and super strength that wasn’t alive or dead.

My favorite Ava and Cas scene from this book is probably the one right before this, where she finds out Cassius is a vampire. Her reaction is still my favorite, and classic Ava.

Just write. Don’t worry if it sounds okay or if the sentencing isn’t perfect. Write first, polish later. Everything can be reworked, tweaked. Get the words out first.