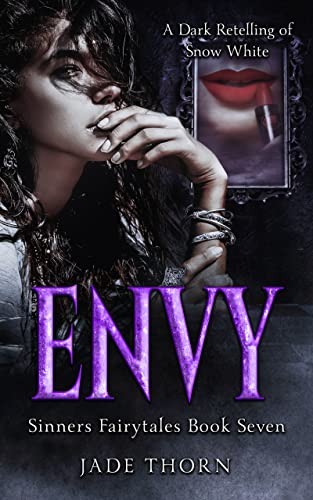 When her father remarries, Maggie looks forward to finally having a mother-figure. But Claudia isn’t what she expected. A famous catwalk model, Claudia is more interested in getting attention than giving it.

So, when famous photographer Jose Gonzales notices Claudia’s beautiful step-daughter, it’s the final nail in the coffin of their relationship.

There’s only so much room in the spotlight, and it looks like Claudia will do anything to hold onto it.
This is an adult romance where the FMC has more than one love interest and will not be required to choose between them. Suitable for readers 18 years and older. 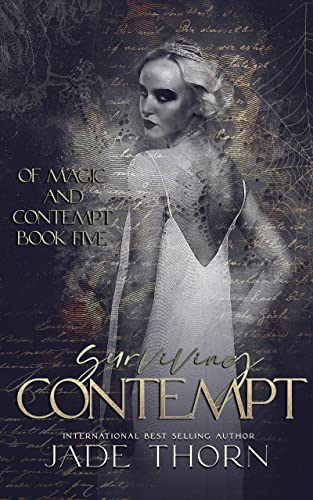 You would think that having her own coven meant Melody was safe, but all she’d done was graduate from a small pond to a larger one, and boy oh boy was she small fry.

Yet she had people depending on her, which meant Melody had to put her personal concerns aside and move forward for the greater good. Her mates and familiars would understand, so would her friends and family.

Could fighting for the very people who had saved her from harm, destroy the very relationships she was trying so hard to protect?

One thing was certain, none of them were safe as long as the remnants of Bestia still walked free, and nothing, but nothing was more important than their destruction.

Could Melody save them all once again, without losing herself in the process?

**Warning, this is a dark reverse harem story with elements that may cause some readers distress, including but not limited to descriptions of past physical and sexual abuse, neglect, torture and death. Please consider carefully before purchasing. Not intended for readers under the age of 18.** 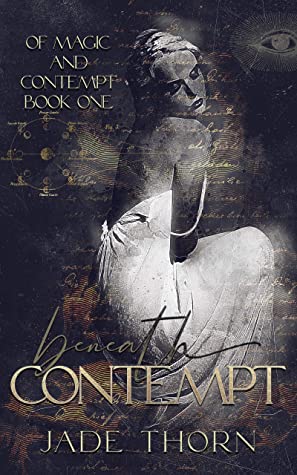 This book took a long time to read – not because of the writing but because of life. When I managed to steal time to read, I did not want to put this book down. The author has created a fascinating world in which there are witches and familiars. The familiars must bond with a witch in order to keep control over their animal. The book is a fast read and there are few errors. The author is skilled at story telling and writing. This book kept me on the edge of my seat. I wanted more. Two things keep it from being a five star for me – it’s a cliff hanger. I hate waiting for more. The last bit of the book slowed down and there wasn’t a true resolution to any of the problems only a coming to terms with some of them. I enjoyed this book and am really annoyed I have to wait for the next installment. I’ll be reading other books by this Jade Thorn. She has a well developed sense of story crafting, pacing, and character development. 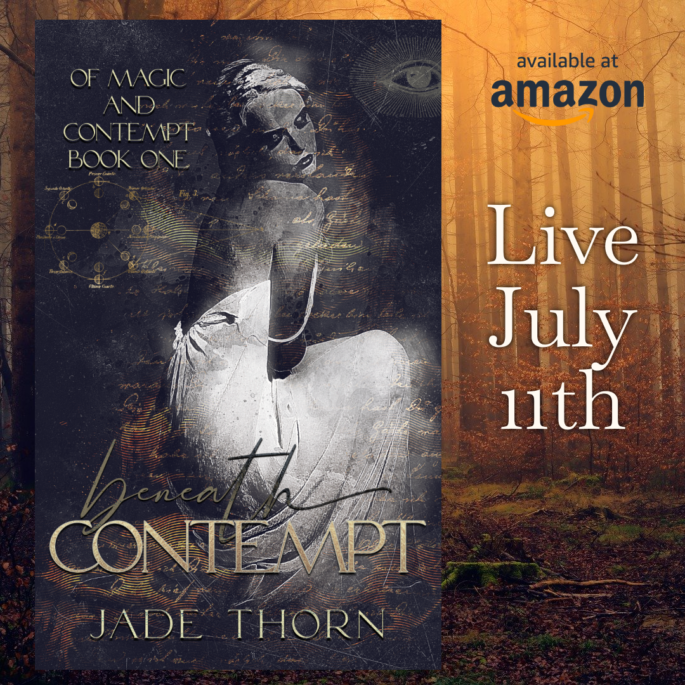 They say familiarity breeds contempt. When it comes to her familiars, they’re wrong.

Book 1 of Jade Thorn’s newest series, Of Magic and Contempt is coming soon. Don’t miss out!

Get yours here or it’s also free on Kindle Unlimited:

Dean, Ryan, Oz, Nick and Justin — The Apex. Five of the most sought after shifter-familiars in the country. They’re already an unconventional pack of their own. A lion, two wolves and two dragons; witches everywhere would have given their right arm to bond them.

Held within the confines of the famed Adolphus Academy, where witches went to learn beast taming magic, their only hope of freedom was to challenge a witch strong enough to defeat their beasts.

Trapped until they are bonded, their future and sanity may just rest in the hands of a newly arrived first year student.

As the strongest witch they’d seen in generations, Melody had been bound by her Aunt Georgia in their once prestigious coven, forced to bond and break every shifter they could find. Along with them, she was subjected to cruelty and neglect.

Confined in abject misery, enslaved by a madwoman, Melody was unable to even imagine an end to their torture.

Yet fate and her aunt had other plans. At twenty-five, she was just coming into her majority, and Melody would be sent to Adolphus Academy, where she had to find and bond the members of The Apex. If she failed to do so, she would die. If she succeeded — they did.

How could Melody free these men, without enslaving them to another?