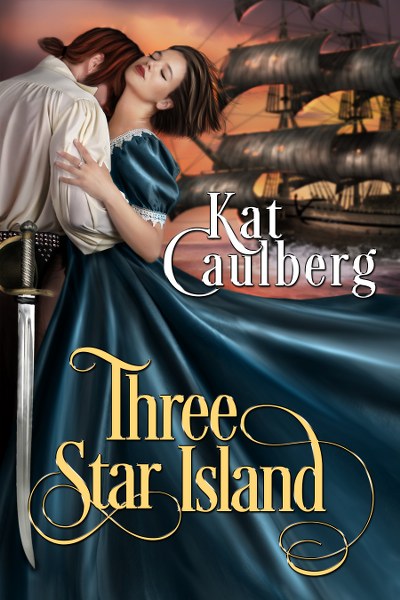 Stepping through a time portal into 1716, historian Penny Saunders didn’t expect to get stranded in the past. Five years later, now a pariah to the townsfolk of Three Star Island, she endures solitude and ridicule until a hurricane tosses a dangerous castaway onto her shores.
William Payne’s history precedes him. Pirate, outlaw, and ruthless captain, he’s a monster among men . . . or so it seems. Desperately seeking redemption for his blood-soaked past, he upends Penny’s world by showing her a passion she’s never experienced.
But time is closing in on them; the governor of the Carolinas has rescinded his pirates’ pardon, the locals are growing suspicious of Penny’s new houseguest, and she can’t keep her secrets from William forever. When everything falls apart, she must use both wits and weapons against lawmen and pirates alike to save the one man who would tear down the world for her.
Goodreads * Amazon 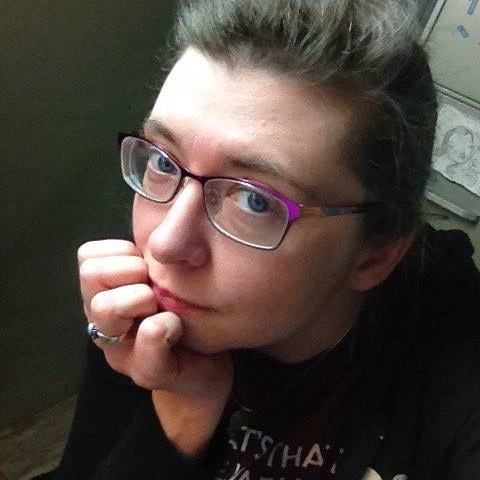 For as long as she can remember, Kat Caulberg has been obsessed with history and the paranormal. Somewhat to the dismay of her parents, her interests led her into both museums and graveyards as a child, a trend which has continued into her adulthood. This has influenced her reading tastes and her writing, whether it be a good ghost story, thrilling tales of time-travel, or devouring endless volumes of ancient warfare.
She signed a contract with Soul Mate Publishing in 2018 for her first novel, Three Star Island, a time-travel story set in 1721. She enjoys writing strong, quirky heroines, and has a weakness for cheeky heroes who have as much compassion as they have flaws.
Kat currently lives in North Carolina with her Englishman and a few cats.
Website * Facebook * Twitter * Instagram * Amazon * Goodreads