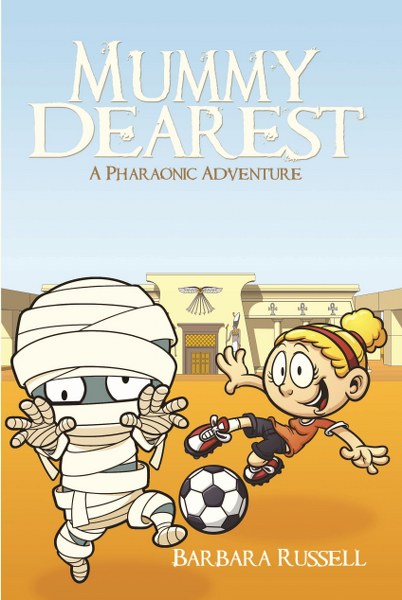 During a school trip to the museum, thirteen-year-old Tess wakes up an Egyptian mummy.
Cursed by a necromancer, Prince Seth has been inside a sarcophagus for two thousand years. Now, he has no intention of going back into his tomb. He wants a normal life, friends, and fresh food. So, he follows Tess home, bandages and all.
Ancient Egyptian mummies bring bad luck. Since Seth’s arrival, a car has almost run Tess over, and a lamppost nearly squashed her. With Tess’s soccer team, the Wolverines, qualified for the New Zealand Junior Soccer Championship, this curse could destroy its chances of winning. Even worse, evil Egyptian spirits chase her and Seth to take their souls into the world of the dead.
Unless they find the two-thousand-year old necromancer, who controls the spirits and who gained eternal youth by cursing Seth, Tess and Seth will be doomed forever.
Goodreads * Amazon 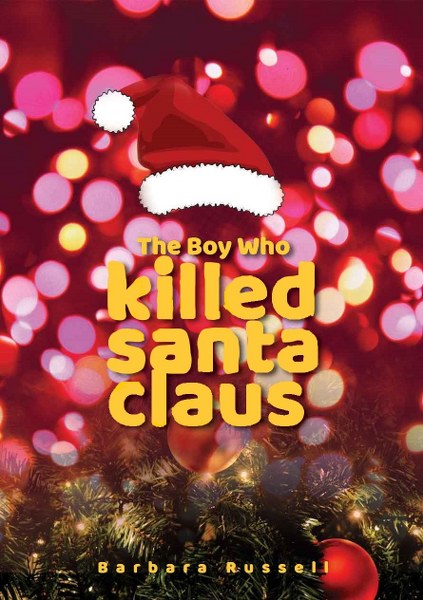 The Boy Who Killed Santa Claus
Misadventures in Auckland Book 2

While other thirteen-year-old kids think about playing and riding their bikes, Hau has to deal with fairies. He sees them everywhere—small, green, tiny wings, with pointed ears like Legolas. And they talk to him as well. In fact, they don’t want to shut up.
No one believes him, not even his mother or his best friend. Kids at school call him names, and he’s just as popular as a visit to the dentist.
On top of that, he’s the only one who knows the truth about Santa Claus. Santa isn’t the nice, fatherly elf everyone believes. He’s a bloodthirsty villain. Yep. Newt witnessed it with his own eyes when Santa killed his father in cold blood right under the Christmas tree. But again, no one believes him.
Goodreads * Amazon 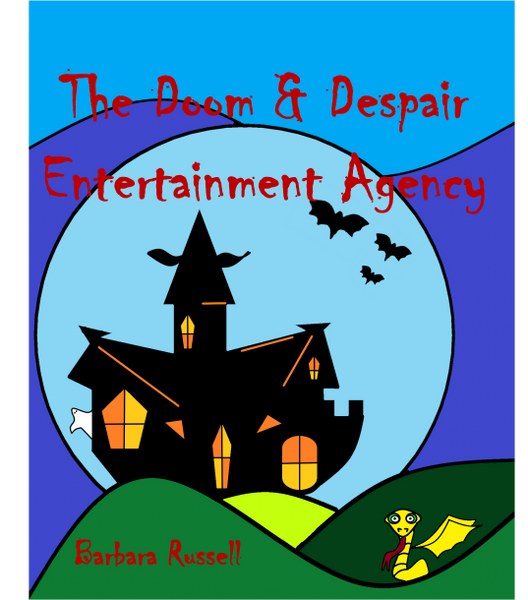 Welcome to the Doom & Despair Entertainment Agency where fear is always guaranteed. Do you want a bunch of zombies for your next birthday party? Vampires and ghosts at your wedding, frightening your guests? No problem. The Doom & Despair Entertainment Agency organises the scariest events in all New Zilla.
Except that, since the ghost of MacBatt Castle disappeared, business is slowing down at the agency. A new, young ghost, Gwen, haunts the castle, and she’s too nice to scare the customers. So, it’s up to Orlando, a thirteen-year-old orphan who works for the agency, to help Gwen in becoming scarier before his employer decides to send him back to the orphanage.
Goodreads * Amazon 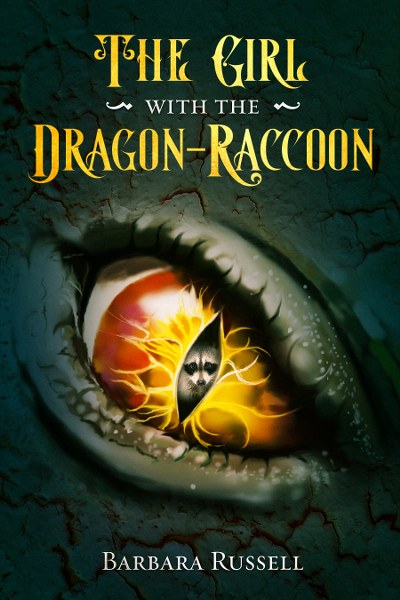 The Girl with the Dragon-Raccoon
Misadventures in Auckland Book 4

While other fifteen-year-old girls dream about having a blood-sucking boyfriend like in Twilight, Tyro has nightmares about vampires.
She has her share of vampires, zombies, and werewolves because her mum is a dentist who attends to these monsters’ teeth.
So, when her mother and a vampire client disappear from the dental clinic, leaving only a trail of blood, trashed furniture, and ripped clothes behind, Tyro suspects one of the monsters kidnapped them or worse that the vampire attacked her mum.
Either way, she’s in deep crap.
The police don’t believe her, and Jack, the vanished vampire’s son, wants to take Tyro to Underworld City where hags, zombies, and all kind of were-beings live. He plans to talk with the underworld police that control supernatural creatures.
That’s his chance to show her that not every monster is a thug, and perhaps, she’ll accept his invitation for the Disemboweller Ball. If only he could keep his true nature secret. No girl would be attracted by a guy who can turn himself into a half-dragon, half-racoon beast, with no fire to speak of, no super-strength, and very tiny wings. How lame is that?
Tyro would rather go to school wearing only her underwear than be alone with Jack. What if going to Underworld City is a trap? What if he wants to eat her?
But unless she teams up with him, she’ll never know what happened to her mum. Armed with her courage and a bottle of garlic spray, she accepts to travel to Underworld City with Jack.
After a monster killed her dad, her mum is all that is left of her family, and she won’t leave her in the hands of brain-eating, blood-sucking creatures.
Goodreads * Amazon 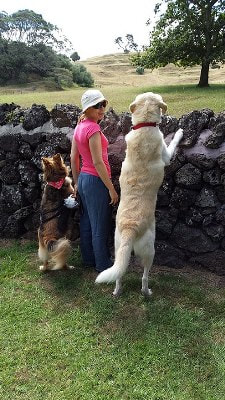 I’m an entomologist and a soil biologist, which is a fancy way to say that I dig in the dirt, looking for bugs. Nature and books have always been my passion. I was a kid when I read The Lord Of The Ring and fell in love with fantasy novels.
When I discovered cosy mystery and crime novel, I fell in love with Hercules Poirot and Sherlock Holmes. Then I grew up and . . . Nah, I’m joking. Don’t grow up, folks! It’s a trap.
Website * Facebook * Twitter * Bookbub * Amazon * Goodreads