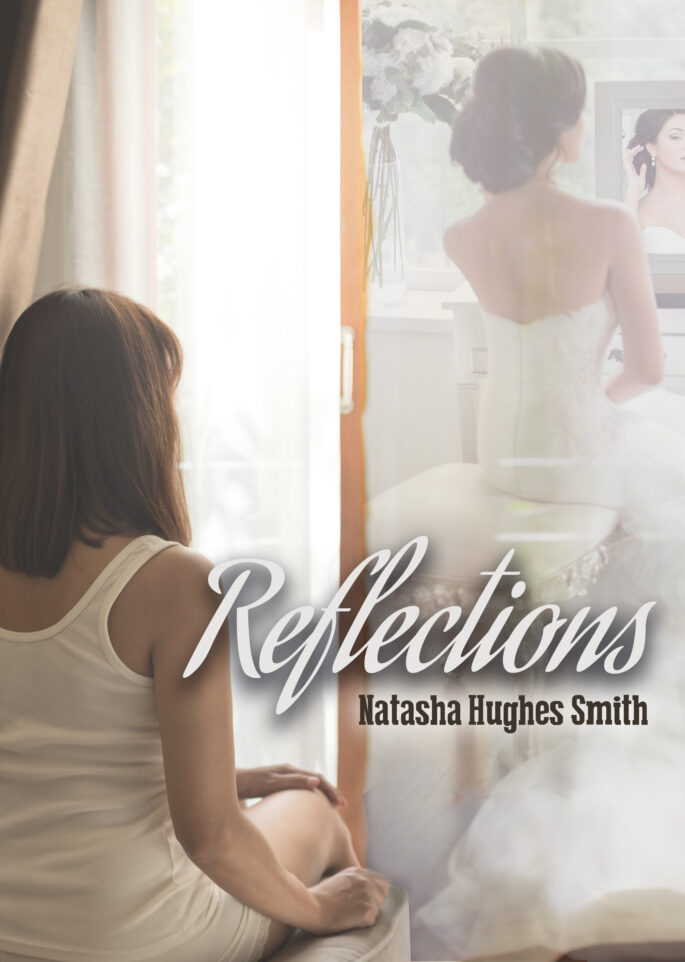 Natasha dropped in to my group on Facebook and we chatted to get to know each other a bit better. So here’s a bit about her.

I have a BA in Sociology and a MS in Health Service Administration; however, I’ve spent most of my professional career in the fields of human services and education. I recently got licensed in real estate in 2020 and started a property management company in 2019. I’m now working on my second novel and it is so exciting putting my thoughts into words and eventually on paper. I hope many readers will go on this journey with me and enjoy the stories I have to tell.

I have loved writing for a number of years.  As a student, I loved doing research papers, writing songs and short stories.  I even started writing a screenplay when I was in middle school.  I even loved the old oral tradition of storytelling. I think it’s about time that I fully embrace my talent.

In 2008, I was at a point of self-discovery and training to determine what would give me career satisfaction.  That’s when I started writing again and reconnected to an old love.  I started the novel Reflections, then I started a new job and put it on hold until the pandemic.  Then I finished the story; actually, ¾ of the story was written during that time.

Suspenseful romance is my genre of choice for reading and for writing as well.

I personally believe that adults and young adults alike would enjoy the story.

I am working on the prequel to Reflections.  The working title is the Ripple Effect.  The story takes place in 1955.  Although it is a prequel, the novels can be read as stand-alone reads.

Tell us about the key characters.

The key characters are the grandparents of Vincent Barrington, Bernard Barrington and Josephine Epstein.

The Ripple Effect is the prequel to the suspenseful story Reflections.  John Barrington, of Reflections, told us that the history and wealth of his family is built on a foundation of lies.  In this novel, you find out what lies laid the foundation of the family and how those lies ripple across time to affect the lives of the Barrington clan.

Boxed in, trapped and caged were all of the ways Josephine felt her mother wanted to keep her.  Josephine Epstein would not live the life her mother wanted her to, nor would she allow anyone to deny her the love of her life, Bernard Barrington.  He comes from a world of privilege and wealth.  Josephine comes from a world of hard work and deception.  Little do they know that both of their lives have been shaped by their family secrets.  But neither will be bound by them.

As Josephine navigates the world of her former high school peers, she sees, all too well, what her mother was denied.  But she is not her mother; she won’t be denied.  Wealth, prestige, respect and Bernard will all be hers.  But at what cost?

Bernard will hold on to his heritage, but at what cost?  This story merges the worlds of the working class, the wealthy and the mob to provide a suspenseful story of romance and thrills.  Just like in Reflections, you are in for a shock!

Life no longer provided excitement or escape for Josephine since graduating from high school a year ago.  Whenever, she passed the massive structure known as Cass Technical High School, she longed to walk its halls once more.  It was an impressive structure built using brick and Indiana limestone blocks; it stood eight stories tall with an elevator.   To a non-Detroiter, it looked like a hotel or apartment building not a school.   It was an 831,000 square feet Gothic masterpiece that covered an entire block.  It was fitting to a city that was considered the wealthiest city in America on a per capita income basis.  Its welcoming vestibule was lined with marble and its hall floors were lined with Terrazzo.   During class, Josephine would often stare up at the barrel shaped ceilings while day dreaming or contemplating life.

The scene between Josephine and her mother when she realizes that her mother had lied to her.

Well, I am a beginner.  I would say just write.  Don’t get lost in the unimportant things like word count.  I see so many writers in Facebook groups bragging about their word counts; a lot of it is smoke scenes and pixie dust.  This can be very discouraging to a new writer or one easily influenced.  As I said in a group to a new writer, write until your story is told in full.