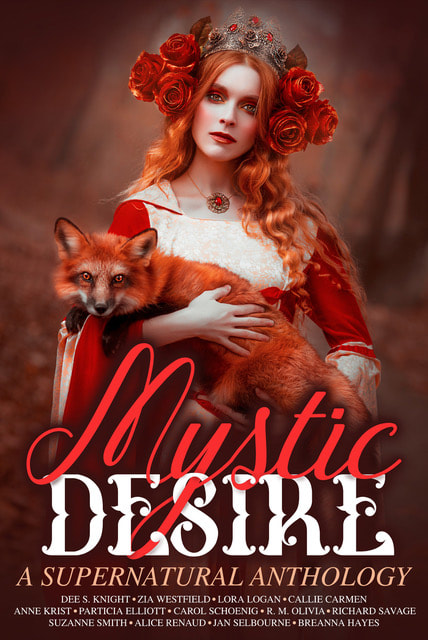 **scroll through the slideshow to find out more about the authors!!**

Read my review on Goodreads I really enjoyed this book. There were a lot of authors new to me! I got to read their style and find out if I wanted to try more of their writing.