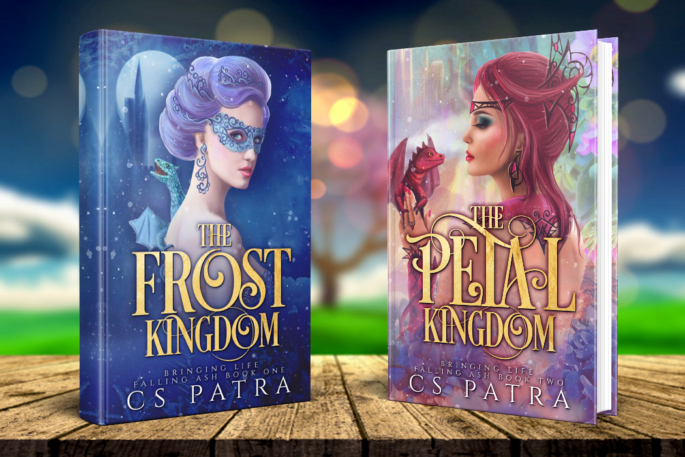 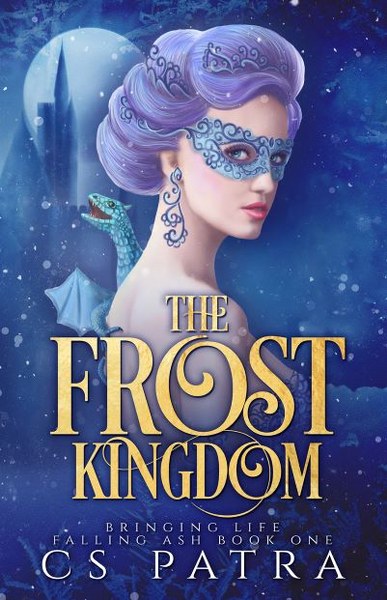 In the kingdom of Themasa, sixteen-year old Alice lives as a baker with a secret very few know about; she has the ability to make flowers and leaves sprout out of living things with her bare touch. Over in the castle, seventeen-year old Princess Lavinia is locked away by her family because of her curse, the ability to turn living creatures into ashes with her bare touch. The two of them meet and realize that they both want to get rid of their abilities. Realizing that neither can survive like this forever, Alice and Vinnie decide to leave their kingdom and find a way to free themselves of their curses.
Aided by the help of a thief and fellow baker Kian, strange spirits calling themselves Light and Dark, a tiny pet dragon named Elias, and an ice serpent named Madelyn, the two of them start to move out of Themasa and stay one step ahead of the king’s men. Along the way, they learn about the obstacles blocking them and that they need to cross three different kingdoms: the Frost King, the Petal Kingdom, and the Sugar Kingdom. In addition to avoiding the king’s men, they must also fight against magic as well as the forces of nature to get their goal.
As it soon turns out, Alice and Vinnie realize their friendship is growing into something more. It’s something that neither has felt before and they want to explore it. The only way to do that is to continue moving forward and finding a way to touch each other with love.
Goodreads * Amazon 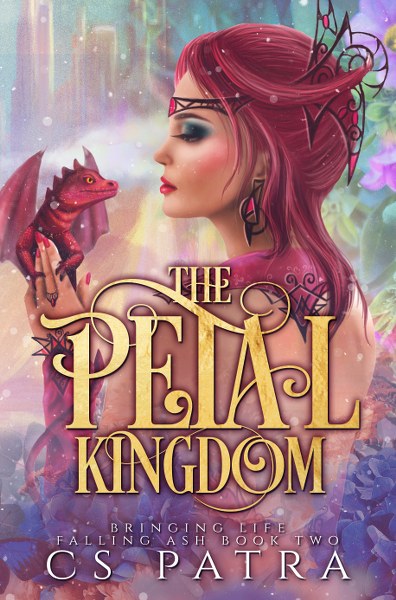 Princess Lavinia of Themasa and baker girl Alice continue to make their way to find a cure for their curses. For Alice, she makes plants grow out of living things. For Vinnie, she turns everything she touches into ashes. With some of their new friends, they travel out of the kingdom in hopes of removing said curses. However, what they do discover is danger of war that will take place between three of the largest kingdoms: Frost, Petal, and Sugar.
In this journey, Alice and Vinnie move from the Frost Kingdom and head towards the Petal Kingdom where all is bright and colorful. However, that is only on the outside. On the inside, things are very quiet and no one is seen. They know find themselves in a greater mystery while trying to reach their goals. As it turns out, things are not going to be as easy as they expected.
Goodreads * Amazon 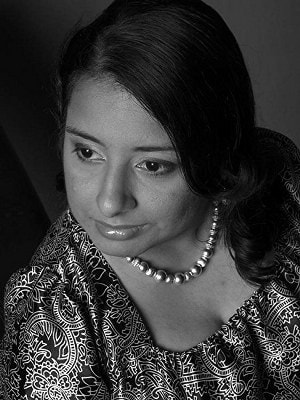 CS Patra is the Amazon bestselling author of several book series. They include but are not limited to The Reaper’s Apprentices, Operation: Genome, Cirque Macabre, Portman’s Creamery mysteries, The Patterns & Parallels Saga, Ghosts of Burning Inn, and Flavors of Love. She loves to dabble in different genres and loves to cross over. Her personal favorite thing is write about female characters in different situations. She is also fond of writing many LGBT stories and stories focused on PoCs.
Although she does work during the day, most of her nights are taking up by writing. A native of North Carolina, she currently lives in Nebraska with her husband. She loves ladybugs, yellow roses, movies, book signings, mysteries, watching old Youtube videos, ghost stories, gossip, music, people making her fanart, museums, ice cream, and being a wisecrack though not all in that order. Writing and peacocks hit the top of her list though.
Facebook * Twitter * Instagram * Amazon * Goodreads