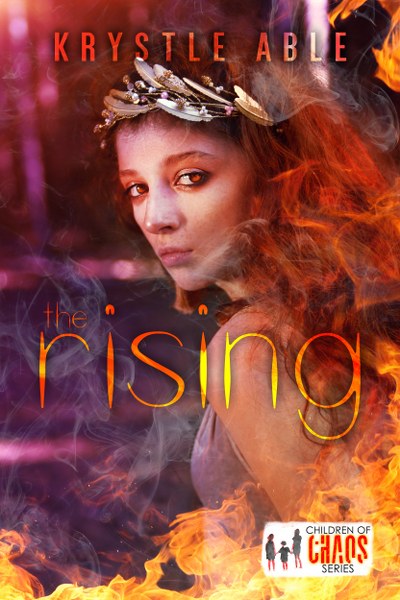 The Rising
Children of Chaos Series
by Krystle Able
Genre: YA Fantasy, Paranormal

Moira McNaulty has only known a life in the forest with her father and two sisters. On the eve of her 15th birthday, a fire burns down their cabin and unearths a secret that Moira’s father had meant to keep from the teen and her sisters forever. A secret that could change more than one world. Moira’s life is going to change overnight and there’s nothing she can do about it because, as the prophecy says, no one can stop The Rising.
**Only .99 cents!!**
Goodreads * Amazon 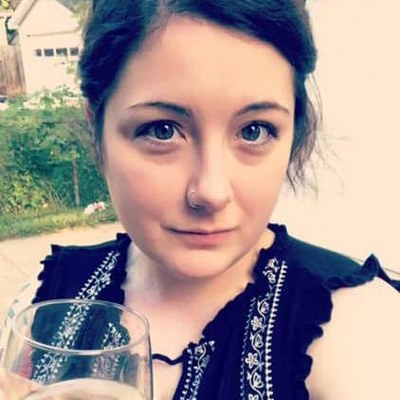 Krystle Able grew up and still lives in Central Illinois with her three children and pets. Krystle knew she wanted to be a writer when she won a book making contest in summer daycare when she was 9 years old. After 10+ years in retail management, she took the plunge into writing full time in 2015, and also works as a freelance web content writer.
Krystle enjoys being a multi-genre author with releases planned in the romance, thriller, contemporary fiction, and paranormal genres.
Always a reader first, Krystle’s favorite hobbies include supporting and cultivating relationships in the indie publishing and small press publishing world, and talking about literature. She is currently finishing her BA in English Literature at University of Illinois Springfield.
Facebook * Twitter * Instagram * Amazon * Goodreads