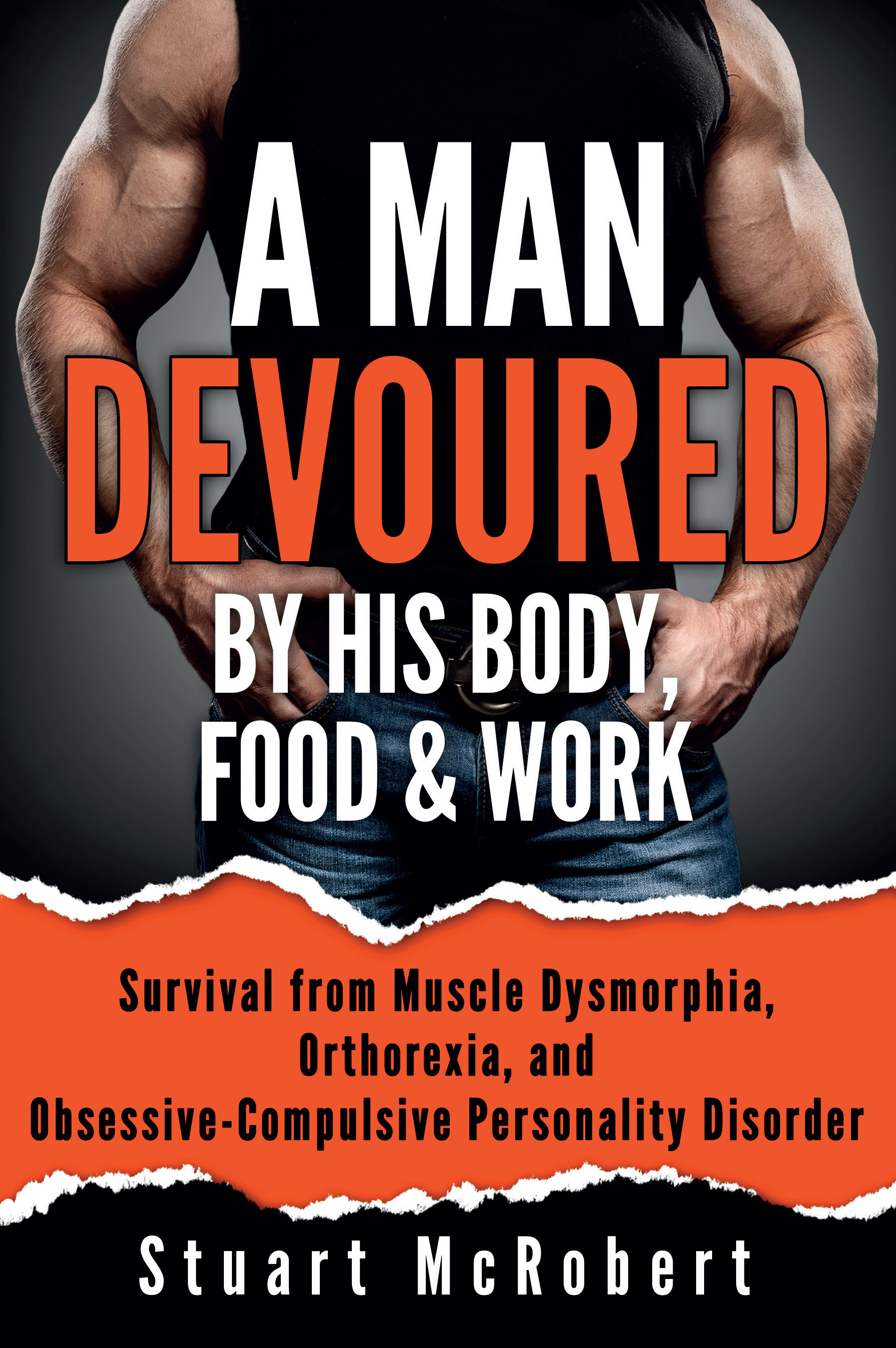 For 40-plus years the author battled with attitudes, beliefs and behaviors that are commonly labeled as symptoms of three psychological disorders: muscle dysmorphia, orthorexia, and obsessive-compulsive personality disorder (OCPD). The consequences were grave. This book explains Stuart’s struggles and self-inquiry, and then describes the five elements of his psychological healing. Each element helped him, but their synergism profoundly improved his mental health, his relationships, his physical health, and his overall life.

This book isn’t targeted only at male bodybuilders and other exercise enthusiasts. The great difficulties Stuart dealt with are experienced by millions of men and women who struggle with their body-image and/or eating, and/or who are tormented by perfectionism or workaholism. His success story may inspire any of those people to start their own self-inquiries that lead to their own success stories. 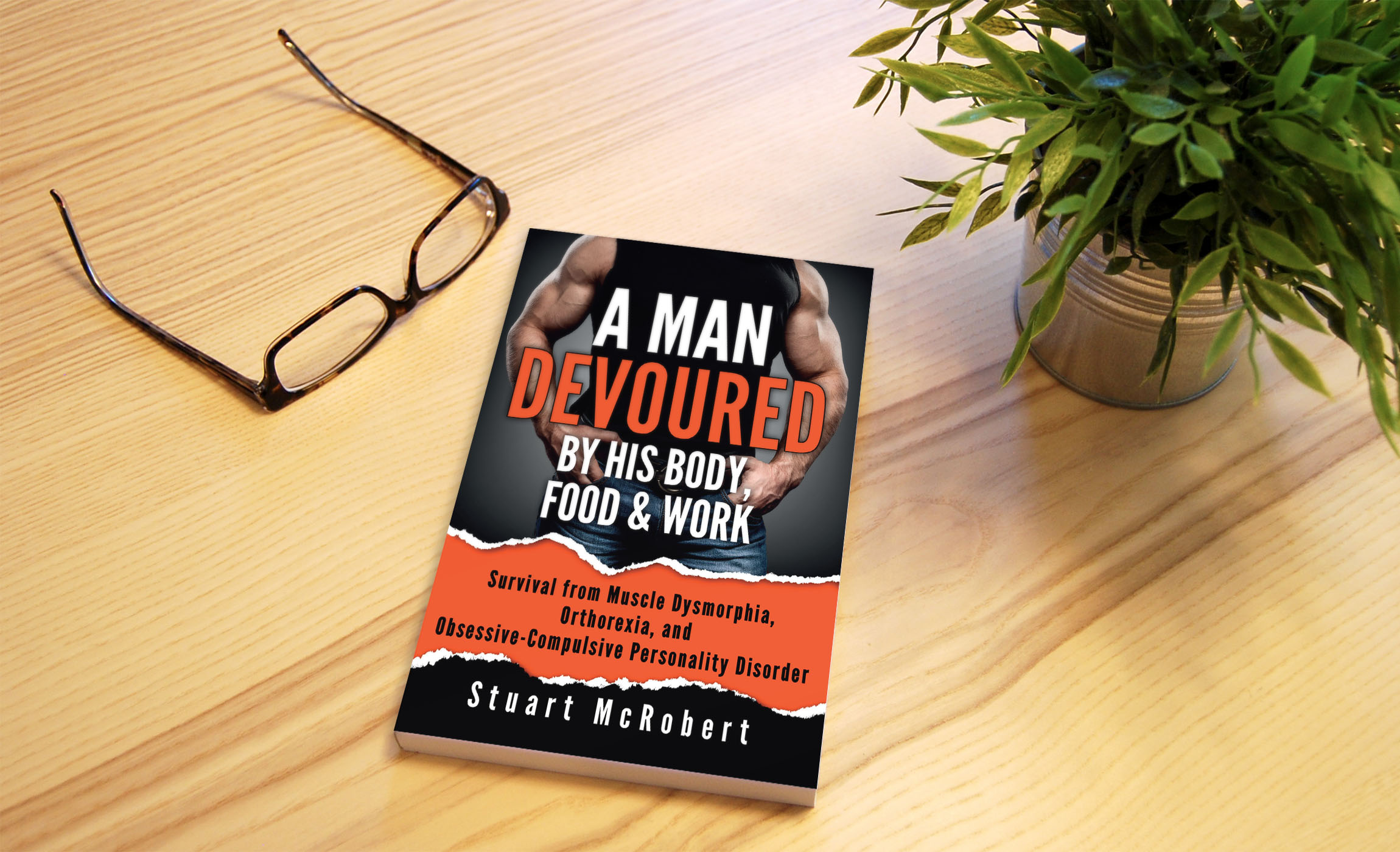 Stuart has had around 1,000 articles published in print magazines. He wrote a monthly column for the UK’s leading bodybuilding magazine for 22 consecutive years. He also authored several acclaimed books including BEYOND BRAWN and BUILD MUSCLE LOSE FAT LOOK GREAT, and published his own magazine for 15 years. But his success as a writer was born out of his efforts to survive the profound struggles he had because of his psychological challenges, which resulted in suffocating distress.