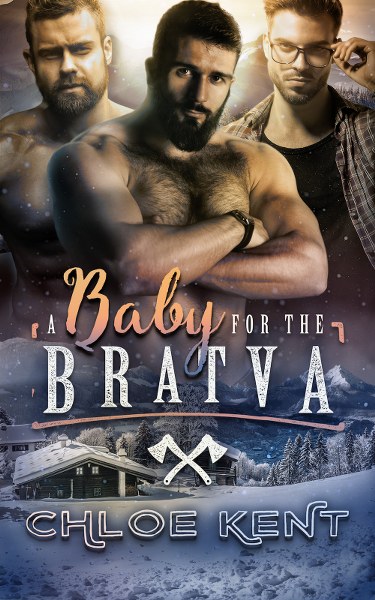 A Baby For the Bratva
by Chloe Kent
Genre: Reverse Harem Contemporary Romance

They wanted a girl quickly so they chose an orphanage where no one would ask questions.
They planned to use her until she was pregnant…
Instead they got twenty-one-year-old American Starla Anderson.
When the Russian Mafia invades the orphanage where she lives, in the middle of the night, throwing the nuns who raised her, into a petrified frenzy, it’s Starla who is chosen as the only one who could possibly survive the Bratva and their demands.
But in spite of her own fear of the three massive, glowering and scary men, Starla has to think and act fast…
With her heart thundering in her chest, her body on fire at their presence alone, she sees an opportunity, something that might help the other girls at the impoverished orphanage at a chance of a better life. She lays out her only condition.
Her body for a fee…
Except…
No one says no to the Bratva.
Add to Goodreads
Amazon * Apple * B&N 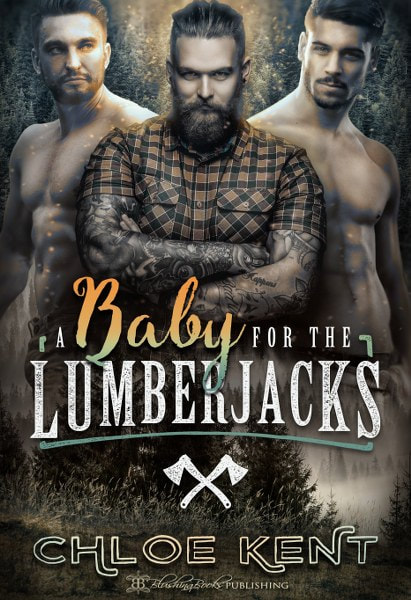 A Baby For the Lumberjacks

Sold to the lumberjacks…
When her father makes one bad deal to get out of another, the end result is giving his daughter to a lumberjack to have his baby. But twenty-one-year-old Saffron Sinclair feels she has no choice but to take the place of her beautiful and timid sister and present herself to the lumberjack instead. Her hope is that he’ll find her undesirable on sight – with her tattoos and the red streaks in her black hair – and send her back home. She’d cite the no refund clause and everything would be fine.
But, when Saffron arrives at the mansion in the forest, she discovers there’s not only one but three dangerously gorgeous lumberjacks. Worse, they have no plans to return her, and walking away would mean giving them their money back.
Prepared to see this through for her family’s sake, Saffron stays and is determined to remain unscathed. Except their shameless examinations and their bold and intimate methods of discipline shatter her boundaries, leaving her curiously aroused and desperately craving more…
Publisher’s Note: This is an unconventional steamy love story.
Add to Goodreads
Amazon * Apple * B&N 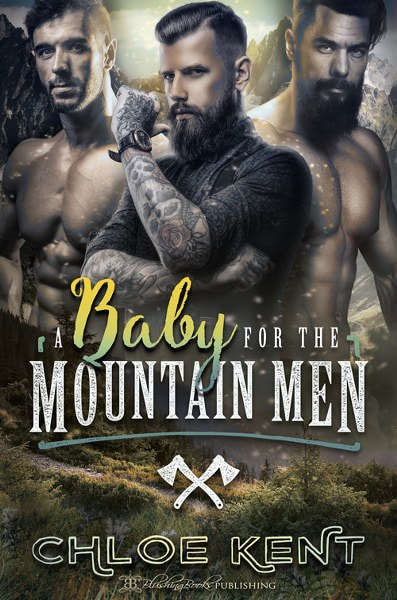 A Baby For the Mountain Men

She was promised to the mysterious mountain men in order to have their baby. Now they’re ready to collect their reward.
Twenty-one-year-old Soraya has lived almost her whole life under the shadow of being promised to the mysterious men in the mountain – a deal struck in return for saving her father’s life. Now the time to present herself at their door has arrived.
For Soraya, this means going from the sheltered, friendless, cruel and unloving care of her grandmother to an equally daunting and strange situation in the eerie mansion hidden deep in the dark mountain. There are rumored to be hideous monsters gracing the dilapidated castle-like house, but nothing prepares Soraya for when she meets the three men determined to extract their repayment in full.
For the sake of her father, she’ll pay the debt, then she’ll start living the life she was meant to live…
Publisher’s Note:
This steamy, contemporary reverse harem romance contains elements of mystery, and power exchange.
Add to Goodreads
Amazon * Apple * B&N 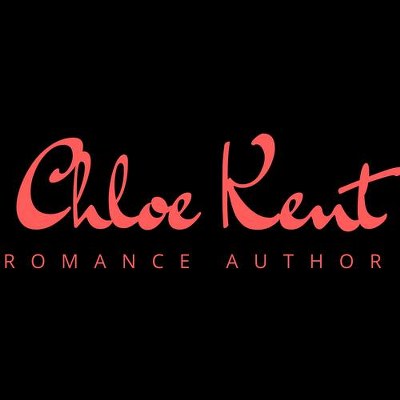 Chloe Kent has been hooked on romance since her teens and couldn’t wait to grow up and write her own romance novels. Her spirited heroines usually require at least two… sometimes more incredibly hot heroes to keep her happy and that’s exactly how Chloe writes them.
Her favorite pastimes include her husband, her dog, and books. Her biggest fear is running out of coffee or her imagination.
Website * Facebook * Twitter * Bookbub * Amazon * Goodreads

2 thoughts on “Baby for the Bratva”