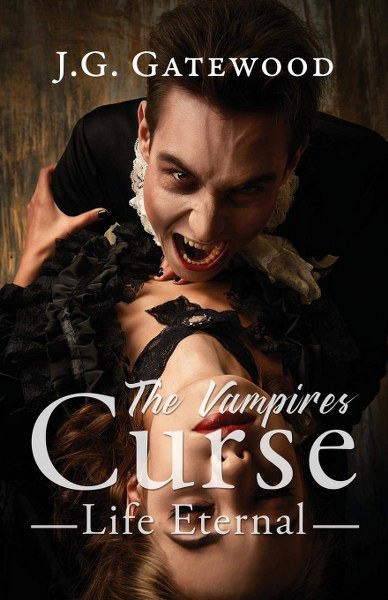 There’s no other way to say it; cancer is a bitch. When I was fifteen, Doctor’s diagnosed me with a rare brain tumor and gave me five years to live. With my death imminent, I made a deal with the Devil. Well, not the real Devil, but one of his minions for sure. Out of options, I accepted an offer for eternal life. I agreed to become a vampire. And all I had to offer in exchange was one year of service to a Duke named Aldric. What is one year in the grand scheme of things? Especially, when I’d live forever.
Now, two years later, I have a different view of vampires. I live in the shadows and have no contact with any of my friends or family. I hate what I’ve become and If I could go back and do it all over again, I would. To make matters worse, Aldric is summoning me for my one year of service. When I refuse, they hunt me like an animal. I’m run over by a car and witness my mother’s death at the hands of Aldric’s minions. No one stands up to-let alone refuses-Aldric, but enough is enough. I can’t live like this. I’m always watching over my shoulder, and fear each new person I meet is on a mission to kill me. This is not a second lease on life; its torture and the only way it will end is if I kill Aldric. It’s time for him to die.
Goodreads * Amazon 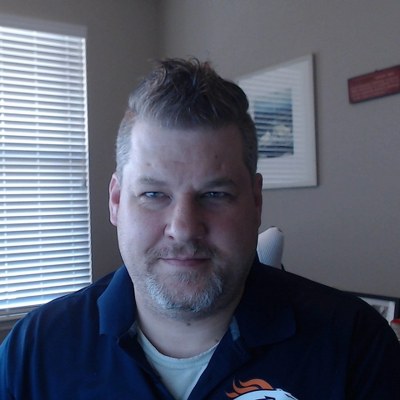 J.G. Gatewood is the author of the Keepers of the Orbs Fantasy Series
and other writing projects. The first three books in the series
(The Unknown Man, The Rising Past, A Shadow Within)
are available on Amazon, as are his YA Fantasy novel,
The Final Offering, and his Sci-Fi short story, Redemption.
When J.G. Gatewood is not writing, he is a full-time Subject Matter Expert
and an avid reader.
He lives in Parker, Colorado with his wife of 16 years, and two sons.
In what little free time he has remaining, he is usually busy brewing his own beer, crafting his own wine or enjoying a fine cigar.
Website * Facebook * Twitter * Instagram * Amazon * Goodreads 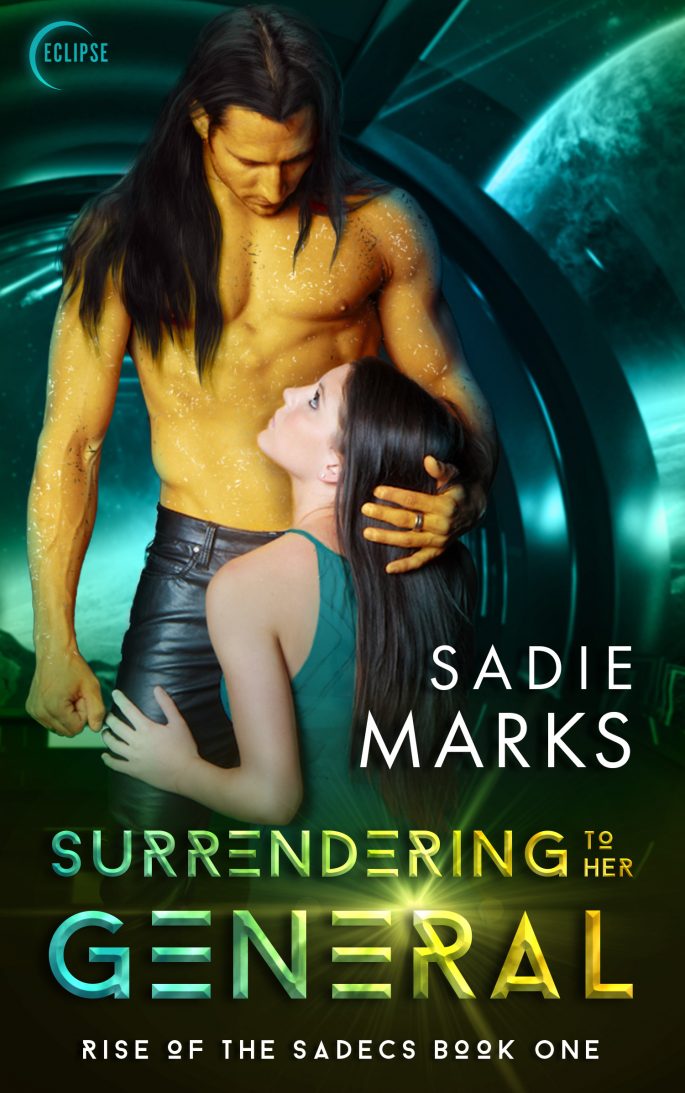 Sadie Marks and I are in a few groups on Facebook together. She and Ava Taylor (my alter ego) write in similar genres.

Sadie Marks has been in love with Science-Fiction and horror since she was a little girl and when given the opportunity to mix power-exchange romance with sadistic aliens there was no way she was going to turn it down. She is currently working on the sequel to her first novel: Surrendering to Her General, and there’s a good chance she’ll be getting into some darker territory as she goes.

Her wide and varied experiences lend a note of realism to the D/s relationships she portrays in her books.

Hi, my name is Sadie Marks. I’m the darker half of author Kessily Lewel. Between us we have six books published. I like to explore the dynamics of power exchange relationships (D/s) in fantasy settings so all of our books, so far, have dominant men and submissive women as main characters.

I knew I wanted to be a writer when I was in high school, but I didn’t have a specific desire to write books back then. While I’ve been steadily published since I was in my early twenties it’s all been articles and short stories. I only recently decided to try my hand at books.

I read most genres, though I prefer fiction. Ya, sci-fi, fantasy, and horror are my favorites. So far, I’ve written all of those except young adult. I’d like to try that genre too someday though.

Definitely for adults. They are what we call ‘steamy’ and some of the scenes are extremely graphic.

Surrendering to Her General just came out on June 6th. It’s my first novel-length attempt at science fiction.

The main character Kenzi, is a human woman from earth. She’s always wanted to explore her fantasies about submission but has never been able to let go and do it.  She is given the opportunity to help her planet and fulfill her fantasies at the same time by becoming a willing slave to an alien race for a contracted length of time, and she throws herself in without entirely understanding what she’s getting into.

Tal is a general of the Sadecs. They are sadistic warriors feared throughout the universe, but they’ve discovered, in certain humans, the balance they’ve been lacking. An offer is made to trade advanced technology for human submissives and masochists, and he ends up claiming Kenzi as his own.

Kenzi was a submissive who’d never quite worked up the courage to tell any of her lovers about her fantasies. She’d never dared to explore her need to be disciplined and dominated, but all that changed when the aliens arrived. Now submissives and masochists of all kinds are a premium product that can be traded to the sadistic Sadec race in exchange for their incredibly advanced technology.

Tal never intended to keep her for himself, but once he tastes Kenzi’s sweet submission, he finds that he can’t let her be auctioned off to just any crew member on his ship. He’ll share her with others, whether she likes it or not, but she will belong only to him. His slave. His pet. And if he has his way, she won’t be returning to Earth at the end of five years

“You’ll be good anyway, girl. Trust me on that, because if you’re not, this will be only a tiny taste of the punishment you’ll get. I could keep you on edge like this for days,” he warned her. His voice had turned hard like ice, deepening until the usual odd alien quality of it was gone.

He examined her thoughtfully, and an expression she could only read as devious appeared. “So far, you’ve only been spanked. I like spanking, and your file said it was your main fantasy, so it seemed like a good place to start, but I wonder what you’d do in exchange for that orgasm you’ve been begging for. Something harsher, maybe?” he asked as he flicked her clit sharply with one finger.

I do but it would spoil the plot if I spelled it out. Let’s just say there’s a scene where she surprises herself, and an important Sadec visitor. She thinks she’s going to be in a lot of trouble over an instinctive reaction, but instead finds out she’s won respect in their eyes and it ends up making an opportunity possible that she’d never dreamed of.

That would depend entirely on what they are beginning …but let’s assume we’re talking about writing. My advice is to write. Write a lot. Write about the things you’re passionate about. Write what you’d enjoy reading.

If you have trouble getting started, try writing fan-fiction. A lot of great authors got their start playing in someone else’s playground until they felt confident enough to branch out into their own creations.

Blog link: Sadie doesn’t have a blog of her own but shares one with Kessily Lewel which covers a variety of topics including: writing, D/s relationships, and submission. https://kessilylewel.com/

I’ve published my first book!  This morning I spent four hours finishing up the prep for submissions to Smashwords.  It was complicated, frustrating, and exciting.  Secret Past by Eileen Troemel is out there for sale on their site!  https://www.smashwords.com/books/view/426548
I’m only three months later than I planned but it is finally out there and available.  Please go look and buy if you feel inclined.  Vicki was the first one to buy a copy.
You would think publication would be the end of the road for a book. I have to market the book through social media and however else I can.  Also this is an electronic version and the next step is to see how much it will cost to do a paper version.  Once that comes out, I’ll have to do more marketing.
For right now though, I’m going to bask in getting my first book published and the momentary sense of accomplishment!