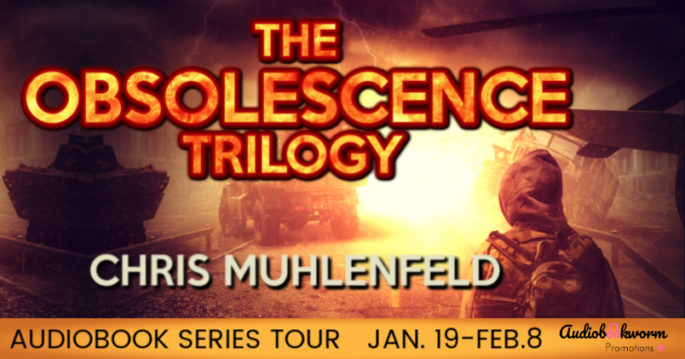 Billions are dead. The world is still smoldering. A terrifying new threat has emerged from the ashes. Returning safely from their expedition, James and Alexa deliver the weird news to the survivors at Winona Station. Everyone still alive is now faced with an impossible decision: betray their very humanity to survive, or watch the human race regress into a new stone age. The stakes could not be higher. Will they choose wisely? Make time now because once you start listening to UPGRADE, you’ll be instantly hooked. Get it now! UPGRADE is the second thrilling audiobook in The Obsolescence Trilogy. This audiobook is plausible, near-future sci-fi that’s full of rich, insightful characters, and compelling ideas.