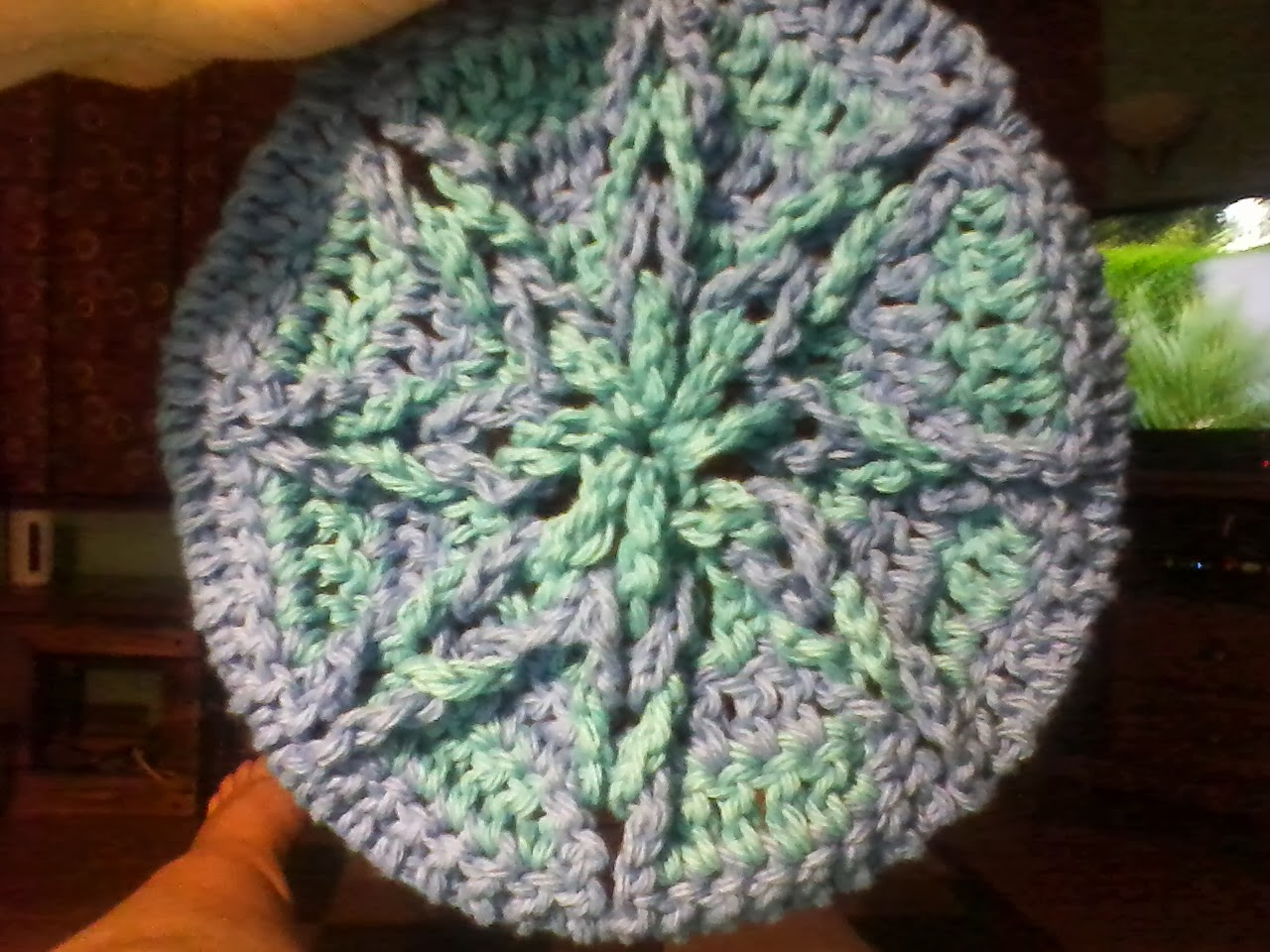 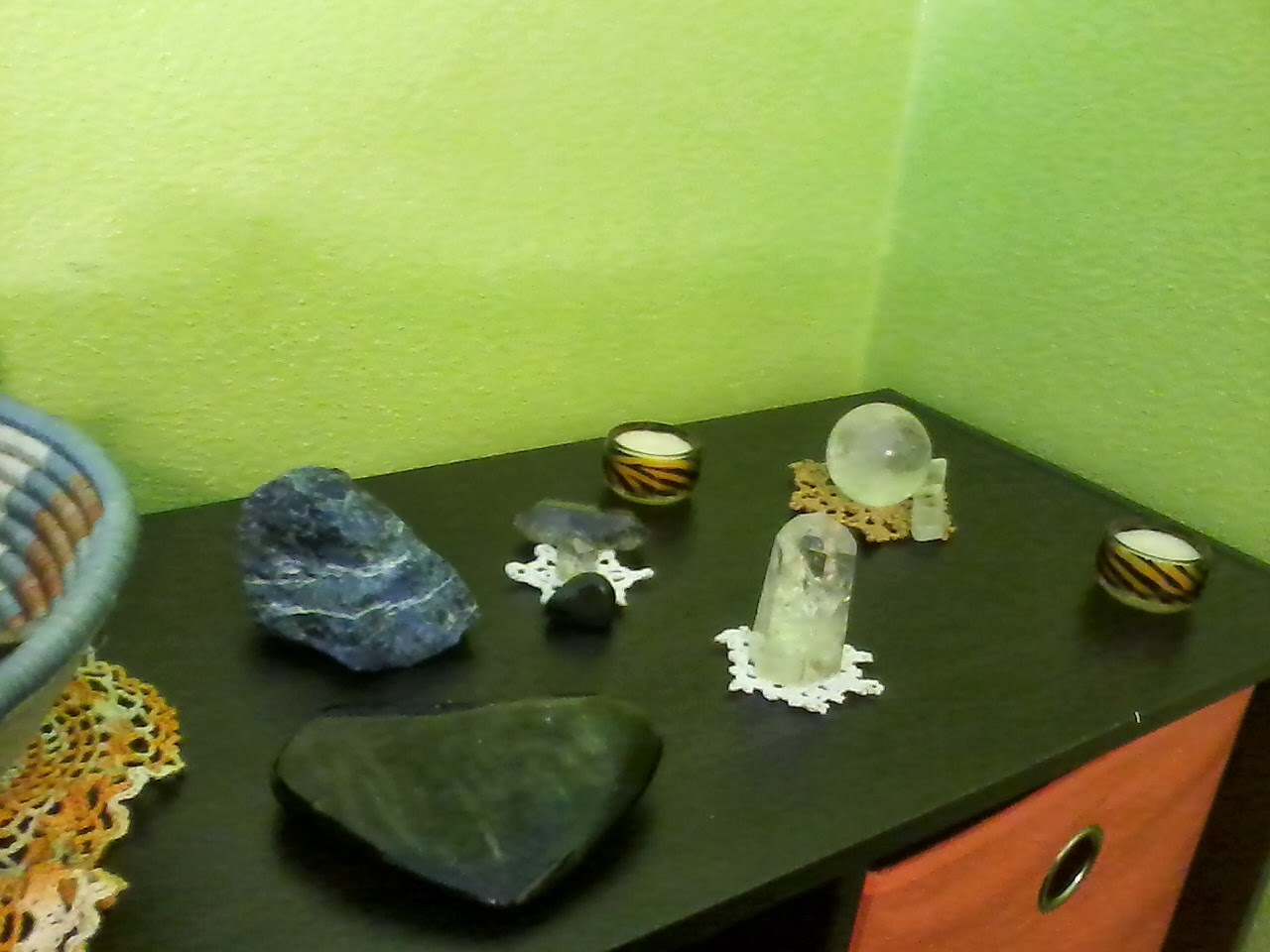 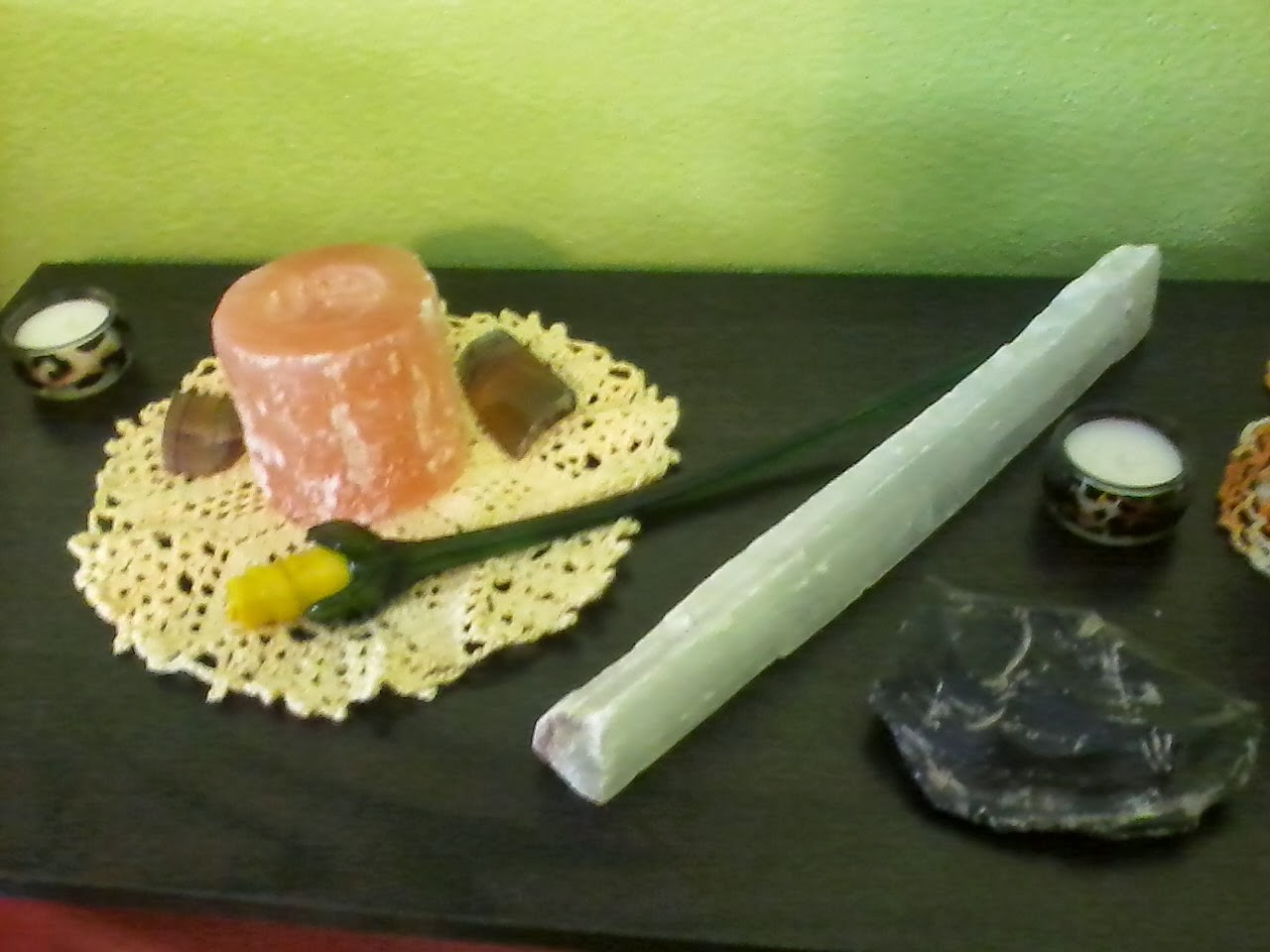 My home office is a mess.  Actually that is putting it mildly.  I need a weekend to clean it and get it organized.  I don’t have the weekend to do that.  I also have the added issue of struggling to have my feet down and moving around.  My desk is piled high with paperwork, books, school stuff, writing stuff, and so on.  I also need to get the card table cleared off.
There isn’t a lot that stresses me out about my environment.  I’m definitely not a neat freak but right now my messy office a big time stressor.  I’d like nothing better than to get in there and spend a day just organizing and cleaning it out.  My physical limitations are frustrating me on this one level.
I can find things to do while I sit in the recliner with my foot up.  I can nap, crochet, read, and even do most of my homework from the recliner.  However, I don’t like paying bills from the recliner (like to have two monitors to flip between spreadsheet and internet as I’m paying bills).  I also need the space so I can spread out to do some of my other things like writing and even homework – it is just more convenient.
Instead of fussing about it, I guess I’ll have to figure out a way to work on it bit by bit.  Perhaps if I put in an hour or two at a time every day, I’ll be able to get it cleared up in the next week or so.  I won’t start the new semester with a clean work space but I might have it clean in short order.