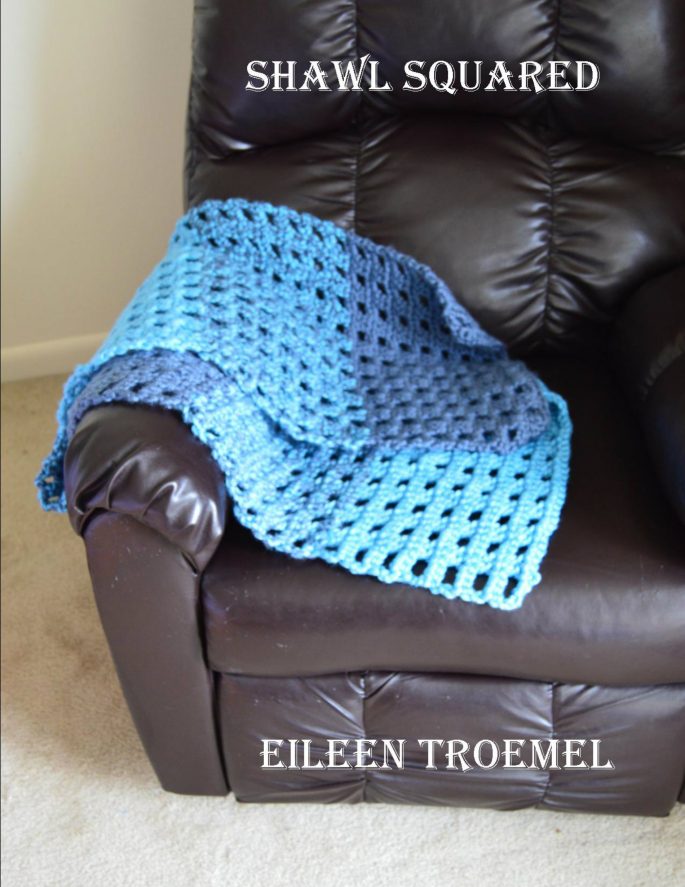 I’ve made my own patterns for decades. I love using yarn and my hook to make something that I need or want. My obsession with crochet started at 12 and has worked it’s way from something fun to a passion.

I like the exploration of designing and the creativity. What does it look like if I combine this stitch with this stitch? Or what happens when I use this technique in a little different way?

Here is a series of videos where I talk about design. They are short (around a minute) and experimental on my part. I’ve never done videos before so please be kind about the unprofessional camera work.

These videos should give a basic outline of what I go through when I design a project. I spend a lot of time considering what the yarn will look like, how it will work up, and what the individual will like. I also take into consideration the purpose of the project. All of these thoughts go into the design and then there’s the oh shit that’s not going to work moment where I end up ripping out and starting new or changing the design completely. 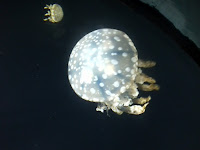 It’s Sunday night and I’m headed to my recliner.  It’s been a busy weekend.  Yesterday my middle daughter, her godmother and I went shopping.  I drove, they shopped, I crocheted.  I wouldn’t have minded going into the bookstores they went to but my scooter has been sporadic for operating.

When we got home, I finished the afghan I was working on.  Vicki took pictures for me so I can get the pattern ready for publishing.  I have to think of a name for it.  I’m not happy with any of t

he names I’ve come up with.  After I finished it, she and I talked about the submission guidelines I looked up for a couple of publications.  I made a list so she pulled yarn to see if I could use her yarn to make something to fit the categories which she would like.  We found a couple.  I started one yesterday and am about halfway through with it.  I’m hoping to finish the first steps of it today.  Once I finish it, I’ll snap a few pictures of it and send it to the editor.  If they accept it, it gets sent off to them for photographing and then it comes back to me.

I’ll work up the pattern but until after it’s published, I can’t publish the pattern myself.  I need to look at my list of things to do submissions for poetry and articles as well.  I have a number of them to work through.  Hopefully I can make some good progress.

I have so many projects right now, it’s crazy but at the same time I love it.  I love having a list, working on it, and being able to cross them off my list.

I’m taking three days off next week.  I know exactly what I want to accomplish while I’m off so I’ll see how things go.  There are two small areas in my office I want to finish in order to start the move to bring the bookshelves into the office.  I have a long list of writing projects I want to work on.  My to do list may seem endless but it isn’t (not quite) but I do have crocheting projects and household projects to deal with as well.

This is going to be a mini break before things go crazy at my day job.  Advising and registration will fill up my time.  I’m hoping this time off will be a decompressing time for me before things wind up too stressful for March and April.

The pics are all from our various trips to the Atlanta Aquarium.  I LOVE going there.  It’s expensive but worth it.  I could watch the fish (and have) for hours.  The movement of the jellyfish (and other fish) are mesmerizing and it makes me feel zen to watch them.  I’m sharing here to share a bit of the zen.  I hope the video works as this is my first time posting a video.

The way my brain works often surprises me.  With my daughter moving, I took a friend to her (who doesn’t drive) and waited while this friend helped my daughter pack.  Since my daughter lives in an upstairs apartment, this meant I was stuck in my car for several hours.

I’m rarely bored because I always have stuff to do.  So I took some crocheting – two projects – and worked on them.  While working on one project, I came up with all these color options and ideas for working with this pattern.  In reality I wanted the yarn there right then to work on it.  Instead I’ll make note of it and try them out.

While working on these two projects, another came into my head.  When I create my patterns, I normally crochet and then write.  This way I’m not re-writing but writing it as I create it.  However, this time I didn’t have anything with me to be able to crochet this idea with.  I wrote a pattern – full on all rows.  I loved getting it down so I could try it later.

My middle daughter has a million skeins of yarn in my craft room she wants me to make up for her.  My intention was to find a skein or two and try out this pattern.  Instead my niece was out.  We were chatting and she said she had a need for specific headbands for summer.  I immediately thought of this new pattern I’d written.  I made her pick some yarn and bring it to me.

While we chatted, I worked on a headband for her.  By the time I was done, my pattern had been tested and revised.  She liked the headband I made her but wanted lighter weight for summer.  I had her go back to my craft room and pick out thread.

I’m not a huge fan of working with thread – it’s harder for me to see and harder on my hands.  However, this is a small pattern so I thought okay I’ll give it a try.  My niece thought I’d have to reduce the width of the pattern but in reality thread is much smaller than worsted weight yarn, so all I’ve had to do is reduce the size of my crochet hook and thread to use the same pattern to create a lighter weight headband for her.  I’m hoping she’ll like it.

While I came by this pattern in almost the opposite way I normally do things, I think the pattern turned out really nicely.  It isn’t difficult or too time consuming.  It works up nicely both in worsted weight and in thread.  I’ll be publishing it when I get the second project done.

This means I got a lot done while sitting in the car.  I worked on two projects, came up with ideas for other projects, and wrote a pattern.  Next, I want to get those ideas for the projects down and work on them.