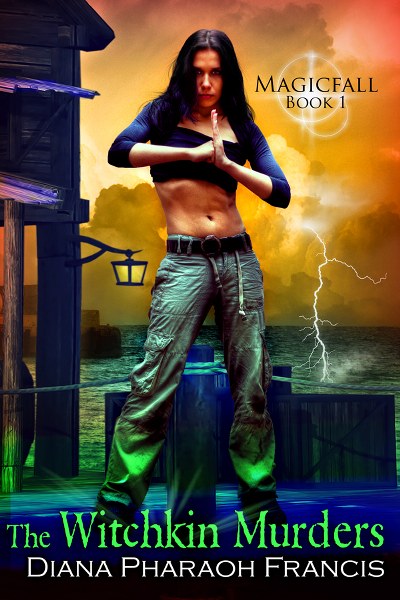 Four years ago, my world—the world—exploded with wild magic. The cherry on top of that crap cake? The supernatural world declared war on humans, and my life went straight to hell.
I used to be a detective, and a damned good one. Then Magicfall happened, and I changed along with the world. I’m witchkin now—something more than human or not quite human, depending on your perspective. To survive, I’ve become a scavenger, searching abandoned houses and stores for the everyday luxuries in short supply—tampons and peanut butter. Oh, how the mighty have fallen, but anything’s better than risking my secret.
Except, old habits die hard. When I discover a murder scene screaming with signs of black magic ritual, I know my days of hiding are over. Any chance I had of escaping my past with my secret intact is gone. Solving the witchkin murders is going to be the hardest case of my life, and not just because every second will torture me with reminders of how much I miss my old life and my partner, who hates my guts for abandoning the department.
But it’s time to suck it up, because if I screw this up, Portland will be wiped out, and I’m not going to let that happen. Hold on to your butts, Portland. Justice is coming, and I don’t take prisoners.
Add to Goodreads
Amazon * Apple * B&N * Google * Kobo 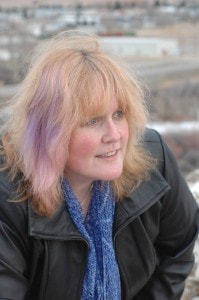 Diana Pharaoh Francis is the acclaimed author of a dozen novels of fantasy and urban fantasy. Her books have been nominated for the Mary Roberts Rinehart Award and RT’s Best Urban Fantasy. The Witchkin Murders is the first book in her exciting new urban fantasy series—Magicfall.
Website * Facebook * Twitter * Instagram * Pinterest * Bookbub * Amazon * Goodreads