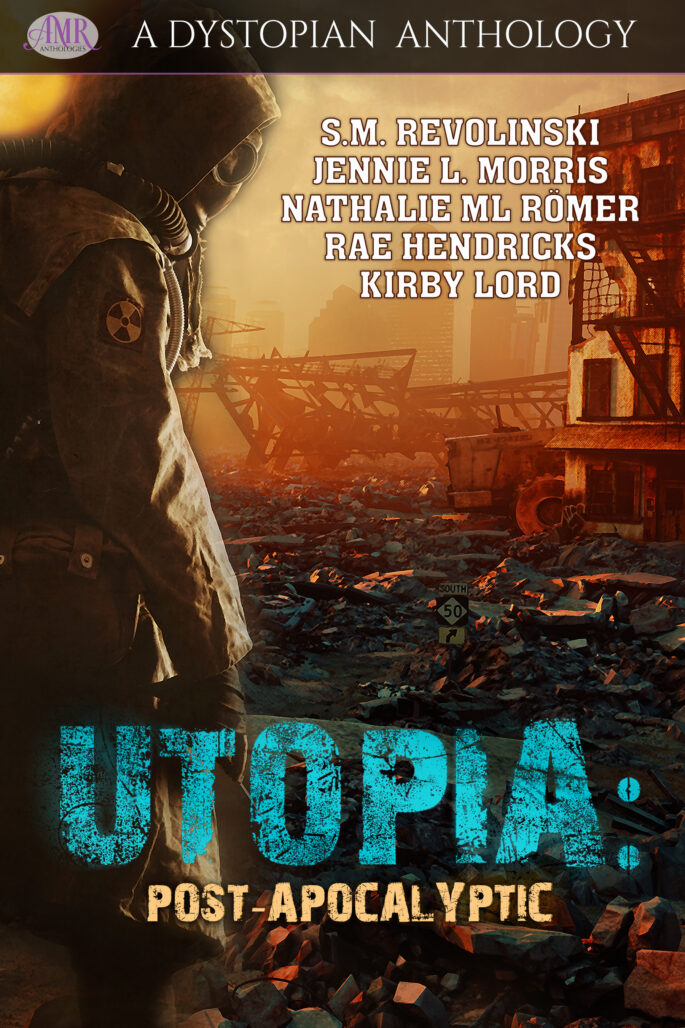 Rae Hendricks
Hunger. Prejudice. Chaos. They rule the world that is just now trying to rebuild. The year is 2254 and humans have ruined Earth…mostly. For almost a century, the survivors of this devastation have found ways to thrive below the ground in small cities, but it is time to begin the return to the surface. Chaos prevails on an Earth with no real law and order, but there is one place which people believe has become a haven of lingering technology and safety. When Brenna is tired of trying to save her newfound friends from her own people as they come onto the surface and usurp the safety and territory of the remaining surface tribes, she feels the only way out is to find this haven. But what sounds too good to be true often is. The problem is, leaving won’t be easy for her or for her heart.

The first in the Oasis Plague follows the journey of a post-apocalyptic outcast, trying to find a safe place for those she loves.

Fans of The 100 and Children of Eden will continue guessing who to trust in this twisted story of love, deception, and hatred. 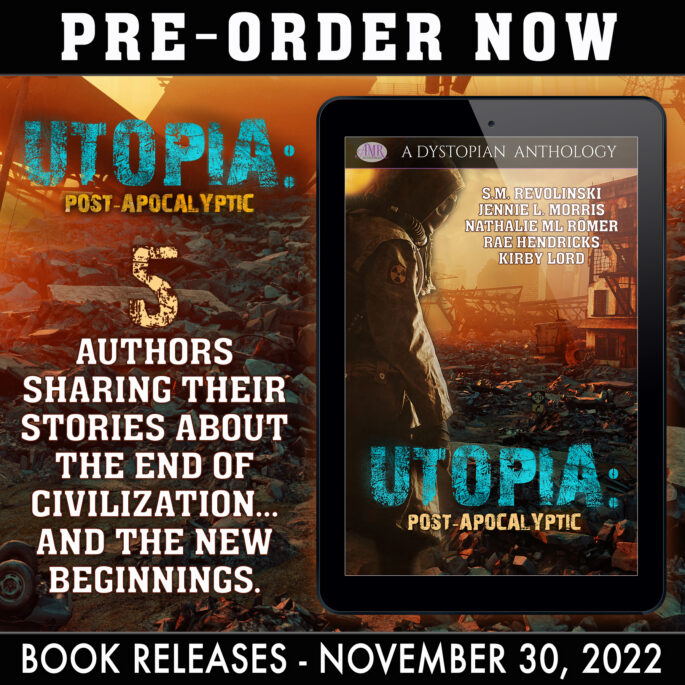 Snow Falling Through the Universe

Snow Falling on a summer day, but is it? The final day, the final moments, the whisper of the apocalypse as it looms over three survivors of a terrible plague. Family, love, things that truly matter and bind us together rise in the face of this impending doom, and from the ashes of an old life, a new strength is found.

Jennie L. Morris
Stanley Cobb wasn’t meant to survive. A janitor by trade, he was a nobody. However, by chance, he was a perfect example of being in the right place at the right time. He guessed, anyway. It all depended on perspective. Ten years was a long time to be alone, searching for other survivors, eking out an existence from humanity’s decaying remains. A man could go crazy in ten years. Stan had nothing to live for, except hope.

Nathalie M.L. Römer
Melody Bell just found out her entire life has changed in less than an hour. She finds herself in a society that might be the best thing she could ever hope for. She never could have hoped for this to happen to her. But the things that are almost too good to be true are, all too often, the things to be cautious about. Will the beauty of this strange place dull Melody’s senses? Will she cope with the different life thrown at her here…?

When The Lights Go Out

S.M. Revolinski
A nearby star sparks a global extinction. To save humanity, the Sandia scientists create a Utopian refuge under Yucca Mountain. However, paradise can only last so long. As the Ice Age ends, the people emerge to a new paradigm.