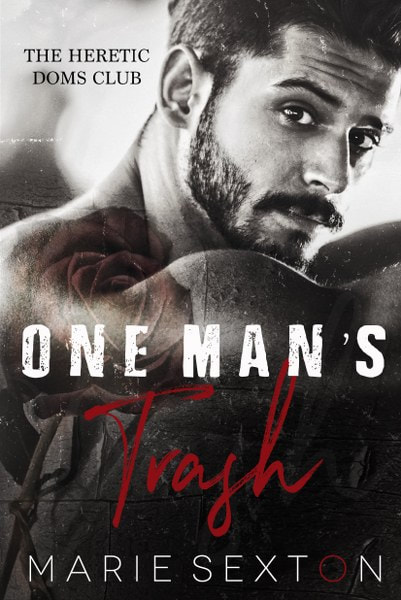 After four tours in Afghanistan, Warren Groves couldn’t settle into civilian life. For the last twelve years, he’s survived by working odd and often illegal jobs for some of Denver’s less fortunate. His personal life is equally unsatisfactory. He can barely remember the last time he had sex, let alone the last time he got to use somebody hard and rough, the way he likes. Fate intervenes when a favor for a friend leads him to a pretty young rentboy named Taylor Reynolds.
Taylor’s spent the last few years on his own, working as a hustler, going home with anybody who’ll give him a warm meal and a place to sleep. He enjoys having a bit of force used against him, and he makes Warren an offer he can’t refuse — all the sex he wants, as rough and dirty as he likes, in exchange for room and board.
At first, Warren thinks he’s struck gold. Taylor’s the perfect roommate — he cooks, he cleans, and he’s dynamite in the sack. But Taylor has some dark demons in his head and some even darker cravings. Falling for somebody as volatile as Taylor is dangerous enough, but when Taylor’s urges turn truly self-destructive, it’ll be up to Warren to decide just how far to let things go.
Goodreads * Amazon 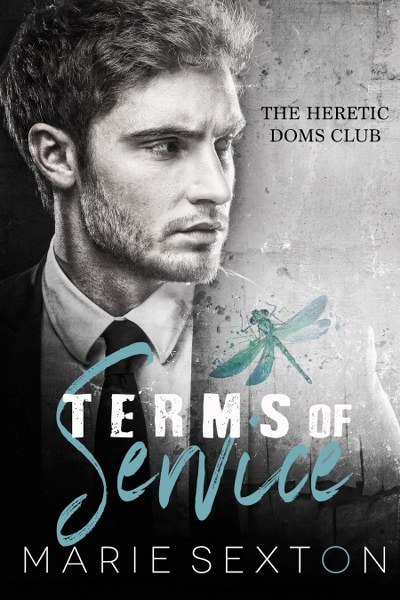 Dr. River McKay moved to Denver with his husband, Terrence, hoping to give their failing marriage a new start. A year later, Terrence is gone and River’s left brokenhearted. Now, he’s decided it’s time to get back in the game. A chance encounter at the hospital introduces him to Phil, a strong-willed pharmacist who isn’t impressed by River’s degree.
Phil can’t deny his attraction to River, but dating is out of the question. Phil only does one kind of relationship — domestic servitude, where he gives the orders and his partner obeys. To his surprise, River agrees — not because he likes the idea, but because anything’s better than being alone.
They know the arrangement won’t last. Phil’s set in his ways and incapable of showing affection outside the bedroom. River’s unused to obedience and still in love with his ex. But their time together will change them, making them question everything they thought they knew about love, control, and relationships. When the unexpected threatens to tear them apart, they’ll have to choose between the comforts of the past and a future they can only find together.
Goodreads * Amazon 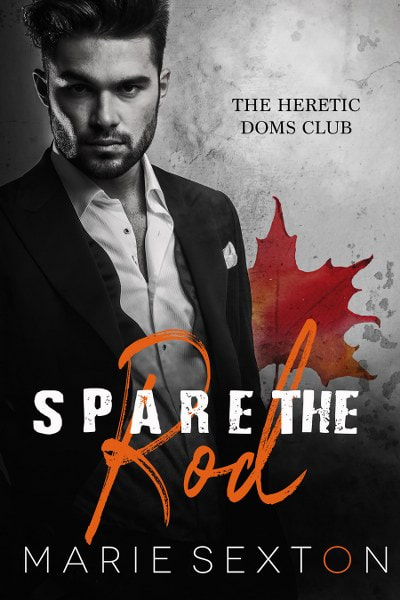 Gray Andino is a Denver cop with a pain kink and a history of falling in love with the wrong people. He’s jealous of his friends’ newfound happiness, but with a brain that won’t shut up and a need to argue everything, finding his own soul mate seems impossible, so he settles for meaningless sex and doling out pain with willing subs.
Subs like Avery Barron.
When Avery asks to stay with Gray for a few weeks, Gray reluctantly agrees. Avery may be the perfect sub, but as an accidental roommate, he sucks. The younger child of rich, indulgent parents, Avery is an entitled slob with a disdain for rules, a lack of ambition, and an obsession with social media. Gray tolerates his presence, but when Avery breaks one of Gray’s ground rules, he punishes him and takes away his phone.
Deprived of his usual echo chamber, Avery feels lost until he discovers a local Tap House, a piano, and his buried love of music. The more Avery plays, the more the community around him blossoms. For the first time in his life, Avery has a purpose and goals for the future. But the thing he longs for most—Gray’s love and respect—may be forever out of reach.
Goodreads * Amazon

Marie Sexton lives in Colorado. She’s a fan of just about anything that involves muscular young men piling on top of each other. In particular, she loves the Denver Broncos and enjoys going to the games with her husband. Her imaginary friends often tag along. Marie has one daughter, two cats, and one dog, all of whom seem bent on destroying what remains of her sanity. She loves them anyway.
Website * Facebook * Readers Group * Twitter * Instagram * Bookbub * Amazon * Goodreads

$20 gift card to Amazon or Barnes & Noble (winner’s choice)
Follow the tour HERE for special content and a giveaway!
a Rafflecopter giveaway

One thought on “The Heretic Doms Club”