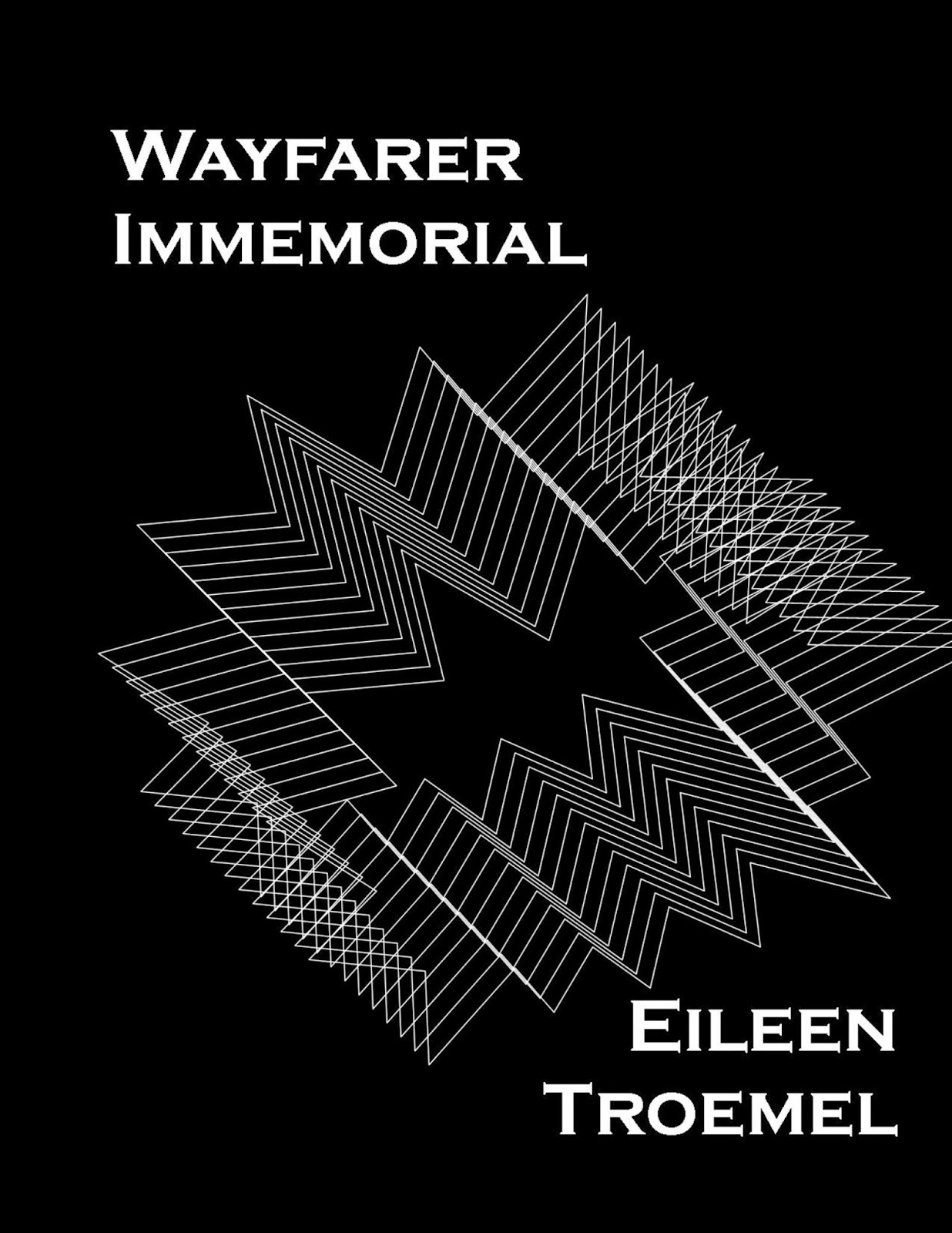 Decker and Adara face her new role as clan leader while struggling with new threats from the Barions.  The Fletnon calls for help and the crew of the Pritchard is forced to rescue the Barions who nearly killed Adara.
The Wayfarer clans give the Cloch clan – Adara’s clan – three long haul ships as reparation for the damage the Dotean clan did to the Cloch clan.  Adara is inundated with requests to join her clan but she’s not even sure how to induct people into her clan.
A trip to the Etiennes for a solstice celebration solidifies Decker’s commitment to Adara.  He looks for a way to express it.  Franklin gets an apprentice from the Etienne hunters.  Janet and Hal hook up for some steamy romance but his past pushes them apart.
On her way to do clan business, Adara is confronted by a lone Barion claiming to have a message for her.  The Barions are up to something.  Battle cruisers abound and it’s unclear whether they’re working together or chasing a single ship.
At the clan gathering, members of the elusive Spiorad clan join the Cloch clan as well as dozens from the other clans.  Members of the crew step up to officially join Adara’s clan bringing all aspects of Adara’s family into her clan.
The artist for the Aegis memorial flirts with Decker, making Adara furious.  She refuses to be featured as part of the memorial and forces the artist to look at the people who died on the Aegis.  Before the memorial, Adara and Decker are captured by Barions.  Harot has Decker tortured to punish Adara.
Go see all my books on my web site at eileentroemel.weebly.com