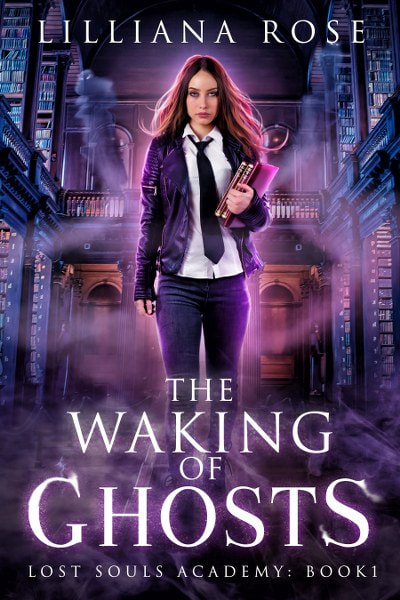 There is an evil awakening.
At the Lost Souls academy, students aren’t your typical everyday alumni.
Rejects from clans, packs, and covens walk these halls, but there’s something more sinister haunting the academy.
A resident ghost has new student, Zarya, on the fight to banish it. Will her actions cause more enemies at her new school than friends?
‘I’m coming for you.’
A message from beyond has Zarya fearful. Her skills are underdeveloped, but as a ghost hunter, she must stand and fight this new evil.
Can Zarya grow to be the ghost hunter she’s destined to be or will forces overpower her and bring chaos and destruction to the Lost Souls academy?
Goodreads * Books2Read 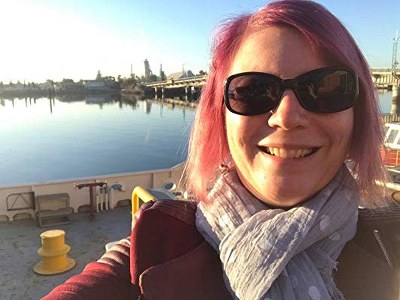 Lilliana is an Amazon Bestselling author, who writes romance in the subgenres of contemporary, paranormal, steampunk, and rural. She enjoys helping characters overcome problems, or issues, and the misunderstandings that often plague relationships, to help them fall in love. Whether it city heels being replaced with country work boots, or some magic beyond this world, or cogs and gears and corsets, each story shows how love can prevail.
Website * Facebook * Twitter * Instagram * Bookbub * Amazon * Goodreads 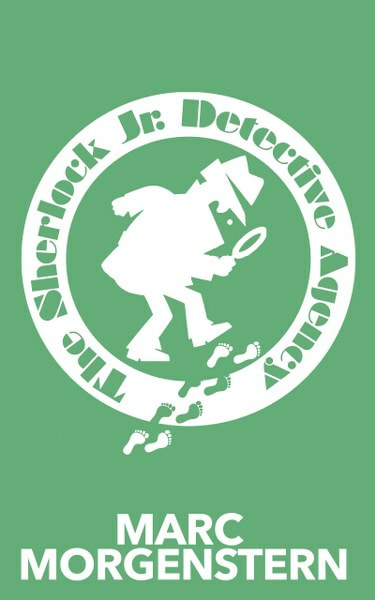 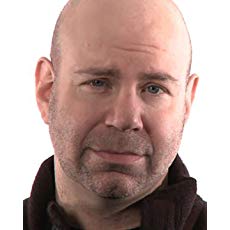 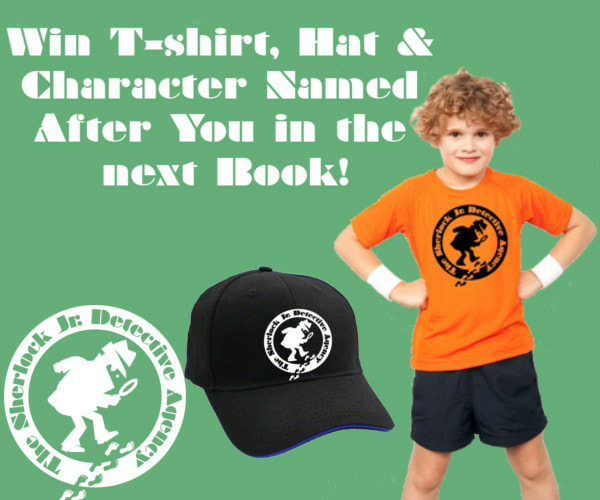