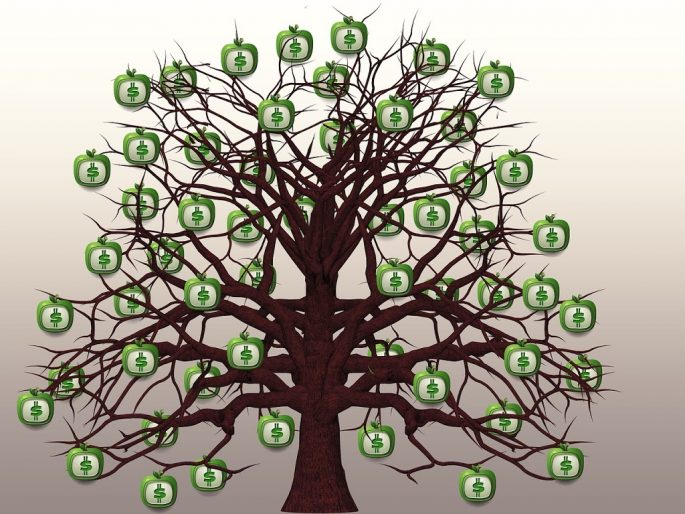 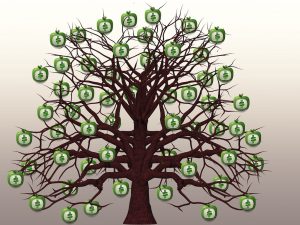 It’s been an interesting start to the new year.  We’ve had a lot of going to urgent care and the emergency room.  Nothing tragic or life threatening but lots of trips with sinus infections, bronchitis, and kidney stones.  I’m ready for this to change.  It’s expensive and stressful.

Monday I went to an ear nose and throat specialist.  He got me on a different antibiotic and scoped my sinuses.  I have more information now which is good.

Tuesday Ken got the all clear on his kidney stone.  It is gone.  Plus he has no stones in either of his kidneys.  All good news.

Now for the downside – after his appointment, we got supper and were settling in to our happy news.  Then my sister text to say my uncle was in the hospital.  Shortly after that text, she sent another one which said my aunt (not married to the uncle who was in the hospital but a different brother of my mom’s who passed) was also in the hospital.

It’s been a week.  No – really it’s been a couple of months of this teeter totter affect and health issues.  I’m hoping things are evening out but I’m not holding my breath.

One of the brighter spots in my week / month is my daughter Virginia got notified she made the President’s list for her excellent grades for her fall 16 schedule.  She also just finished her math class and got a 100% on her final as well as an A in the class – though this isn’t official yet.  She’s stressed with school but she’s actually doing really well.

There’s no choice but to ride the waves of my life right now.  At this point we’re moving from the gully of the wave to the crest.  I’m just hoping there are no tsunamis in my future.  I’d be happy with nice gentle waves for a time.

While the weather outside is cold and snowy, my plan is to work on more holiday gifts.  The last package went to the post office this morning.  Ken tackled the roads in his truck – I think my car would have gotten stuck in our road since we’ve not been plowed out.  We got about 5 – 6″ of snow and they’re calling for another 1 – 6″ depending on who you listen to.

The meds for my sinus infection kicked my butt.  I’m done with them for now but I think the sinus infection isn’t gone.  It may be time to go back to an ENT to see if he’s got other options he can give me or better drugs.

I’ve been sleeping a lot.  I get up and do a couple of things.  After which I feel like I’ve run a marathon and want a nap.  I keep reminding myself this is my body’s way of telling me it’s healing.  I need to slow down and let my body recuperate.

Since I don’t do well with cold air, I’ll be staying inside and crafting.  I’ve got a number of projects to finish for the holidays and a few others to finish in general.  It’s something I can do while I’m resting.  Ken’s filled the humidifier with water and essential oils.  I’ll put on Netflix with West Wing or something else and crochet and nap throughout the rest of the weekend.  Hopefully by Monday I’m feeling more human.

Isn’t there a song like this?  I don’t know I’m too tired to remember.  I had plans.  I had a specific list of things I wanted to get done tonight and they all went out the window.

When I got home, Ken was grumbly and not feeling well.  We had supper and he said he wanted to go to Urgent Care because he felt bad – sinus infection.

One thing I hate is coming home, getting settled in, and then having to go back out.  However, he wasn’t feeling well and hasn’t really felt well since Friday.  We went off to the Dean Urgent Care and sure enough he’s got a sinus infection and two ear infections.  He’s staying home tomorrow.  The shocking part about this is I didn’t have to nag him to stay home.  He decided to all on his own.

When we got up to the window the gentleman told us his antibiotic wasn’t ready yet, could we pull around and come back in fifteen minutes.  I had my phone and played 2048 for the time but Ken was not happy sitting in the car.  He wanted to go home.

Finally I got him home, he took his meds and went to bed.  I hope he gets a good night’s sleep and sleeps later than normal for him.  I think he needs it.

I started on my list and got some of it done but not nearly all.  It’s nearly midnight and I’m going to sleep as soon as I’m done typing.  Hopefully tomorrow will be more productive in some arenas.  I was productive but not in writing or crocheting as I was busy helping the hubby.

My list would take another couple of hours to get through.  I think I’ll pass on that and opt for a few hours of sleep before I go to work.  I’ll adjust my to do list and get things done tomorrow.